After leaving an abusive relationship, she moved to a new place, by herself, for very the first time.

“I was in an abusive relationship with my husband.

I was very frightened, terribly scared and things gradually progressed to the point where I had to move out for my own safety.”

Dorothy’s abuse came in the form of coercion; meaning she didn’t have any control over anything in the relationship or the way she lived her own life.

“I didn’t pay bills, no I didn’t pay anything. Everything that he bought for me was in his name.

Nothing was in my name apart from the house, and that only became joint ownership when he decided to take out some equity with me.”

The main issues that Dorothy faced were understanding bills, what to pay and how to pay. This left her feeling anxious and confused.

I don’t know what I would have done without The Wallich to be honest.”

During the Coronavirus pandemic, most of Dorothy’s support has been provided over the phone due to her being in the at-risk category.

“There have been so many different people on the phone, that I was very confused right the way through that.

Remembering who was what and who belonged to who, and then suddenly one person would disappear and then another person would come, and it was all voices.

This is coming genuinely from my heart, I don’t know where I would be without The Wallich. Seriously, I really don’t”

“Working with Dorothy has been lovely, she still has moments of panic, but we work through it and I can see that she is getting stronger, calmer and more confident with each interaction.

It is lovely to see her smile and laugh, which we do a lot.

Dorothy was a very strong, capable, independent woman. However, this was stripped from her during her marriage.

Dorothy has the skills to live an independent life she just needs reminding of them.” 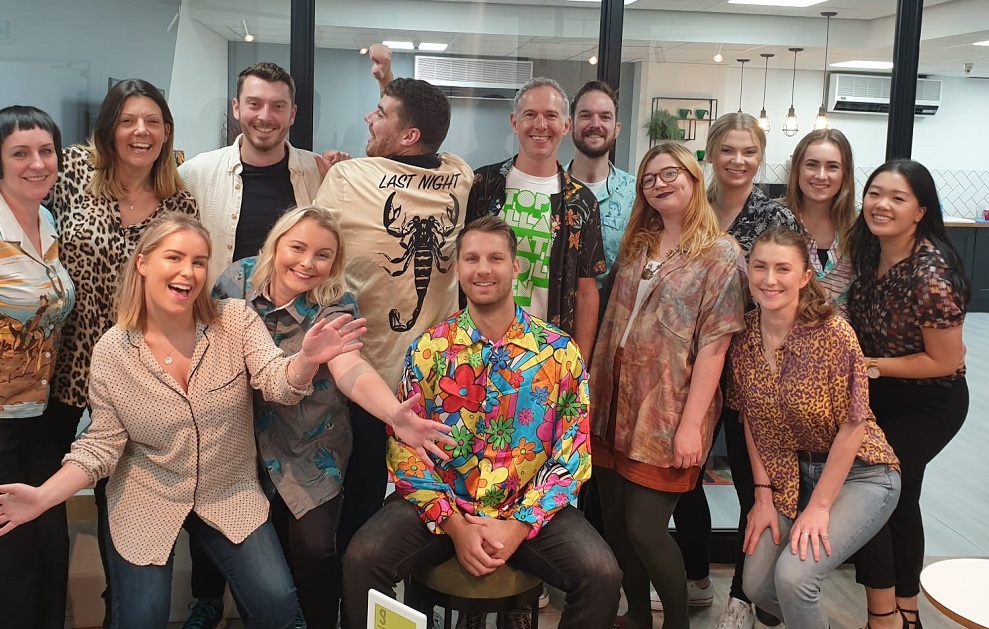 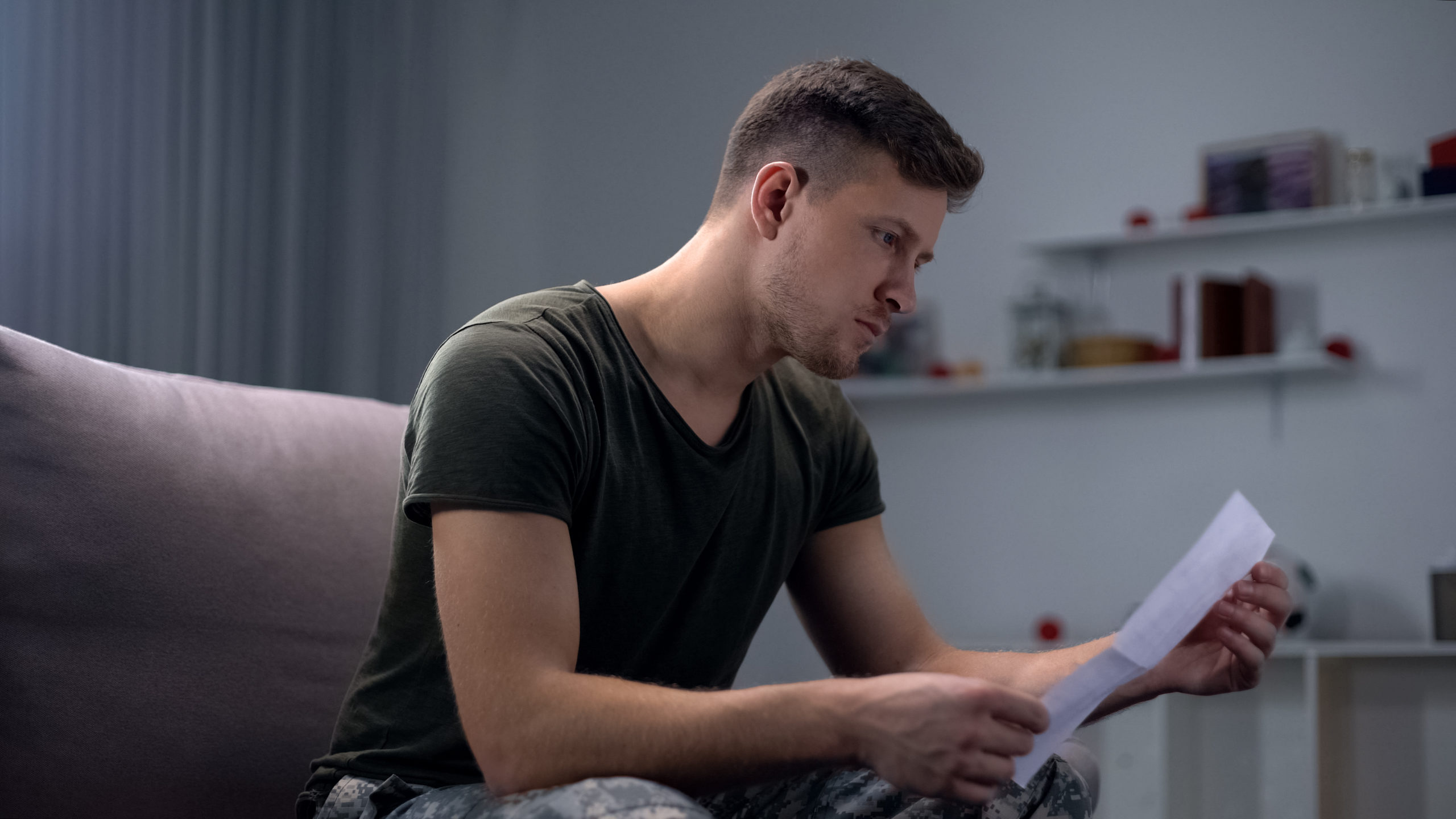 Letters against loneliness
Find out more