Free Wills – you can’t give them away…

When the article was released, homelessness across the UK had risen for seven consecutive years. In Wales, rough sleeping became a national emergency – having increased by 45% in just three years between 2015 and 2018.

We have unprecedented demand for our services and, with homelessness so visible across our major towns and cities, it was striking to see that homelessness receives the least support when it comes to legacy giving.

Homelessness sits at the bottom of the legacy list

Giving, of any kind, is deeply personal. However, as homelessness is a very topical issue, with a high demand for support, it surprised us that homelessness has remained a low priority for legacy givers.

Our first ‘Wallich Wills’ promotional month in September 2018 got off to a slow start and was struggling to have the impact I’d anticipated.

As the title of the blog post suggests, we worked with partner solicitors to offer a Will service, free of charge, in the hope they would consider leaving a gift to The Wallich – which had very limited uptake.

Having worked in other charity sectors, I’ve seen first-hand how gifts in Wills can make a lasting difference to causes which help vulnerable people – an estimated £3.4bn in the UK last year.

But for us, here at The Wallich, by comparison homelessness and gifts in Wills haven’t naturally gone hand-in-hand.

In Wales, there’s a rapid growth in people who generously leave a gift in their Will – more than in any other area of the UK. Legacy income, given by Welsh people, increased by 35% between 2007 and 2017.

Our own free Wills campaign luckily picked up traction in the late stages. Six people pledged to leave amazing gifts worth an estimated £110,000.

While it felt like a struggle at the time, I had to remember that under current circumstances, these six incredible supporters made a decision which, collectively, could pay for an entire year of our Working In Sustainable Employment programme.

Our six legacy supporters alone could help around 40 people build up their confidence and skills, secure meaningful employment and be given a second chance. And doesn’t that sound like a great legacy to leave behind.

One small decision, which in reality costs nothing today, can lead to a much brighter future and a lasting legacy.

Once again, we’re working with partner solicitors across Wales. In February 2020, if you’re over 50 years old, you can pledge to support people experiencing homelessness with a gift in you Will.

Why leave a Will at all?

Whilst it can be a sensitive subject, it can be incredibly practical. I had a conversation with a supporter recently who, quite frankly, told me that she wanted to make her Will to prevent the government from spending her money on something she might not agree with.

No matter your motives or political leanings, the sentiment emphasises the importance of having control over what you leave behind. Writing a Will is your way of letting people know how you want to be remembered when you’re gone.

Gifts in Wills are also a really special way to give and can have a real impact. Rather than focusing on certain amounts, it can also be helpful to think about a small percentage. Once you’ve taken care of your loved ones, a small percentage left to charity can add up to significant amount of money.

Against a backdrop of socio-economic uncertainty, leaving a gift in your Will is a great way to pledge support for the future of causes you care about.

If you would like to pledge to support the future of people experiencing homelessness in your community, get in touch on 029 2066 0469 for an informal chat.

To find out more or visit our Legacies page. 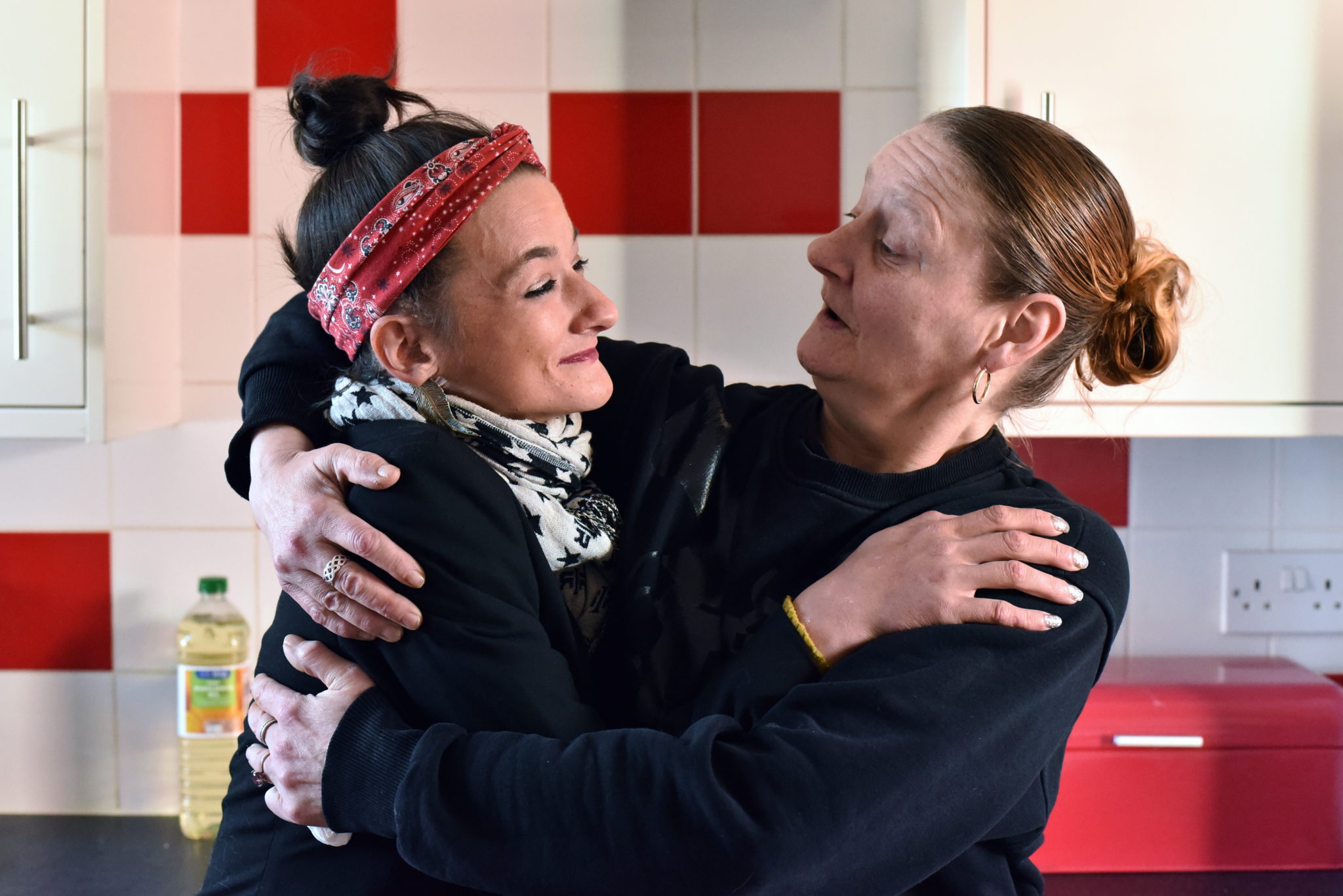 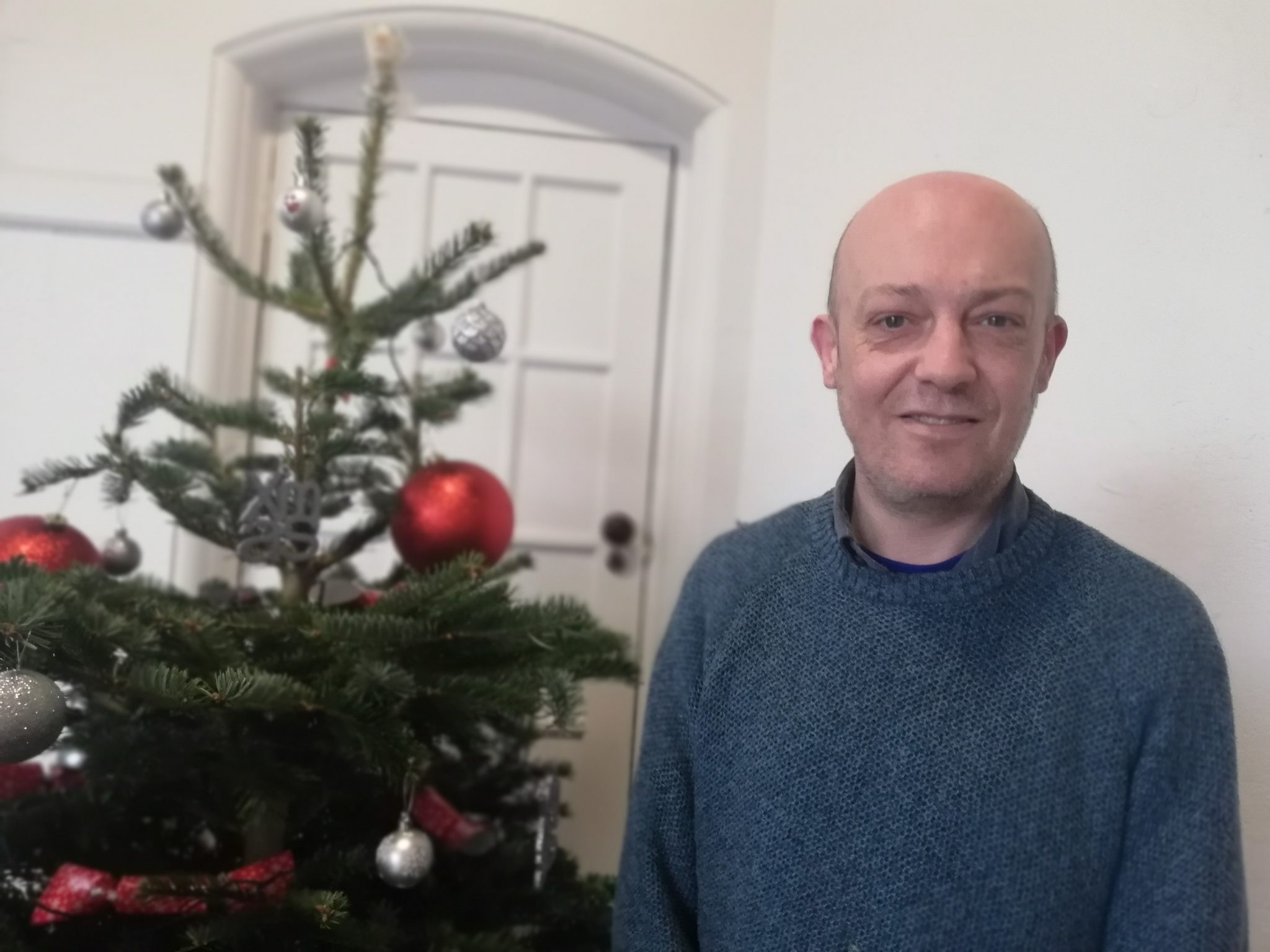