Hardship and homelessness: let’s give people space to breathe

Grant Hyatt, The Wallich Project Manager in Neath Port Talbot, discusses how his love for the outdoors is now helping people experiencing homelessness.

Housing, wellness, safety; just a few things some of us take for granted. Unfortunately, there are many barriers to accessing these basic rights for a surprising number of people.

There are systems in place to protect those most vulnerable but unfortunately there are still many who fall through the cracks. I lead The Wallich’s housing-related support project in Neath Port Talbot, where the people we support are prime examples of those slipping through the net.

Vulnerable housing situations are extremely stressful; seemingly endless waiting times, habitual recounting of past lives they’re trying to escape and the emotional rollercoaster of accommodation offers which depend on how you come across in an interview – the balance of power is rarely in your favour. As well as providing the necessary support with this, The Wallich wants to enable people to improve their coping skills in creative ways. Housing issues are often compounded with poverty, mental health and emotional wellbeing or fears for safety which are out of their control; either on the streets, from predatory landlords or poor living conditions.

I wanted our service to find a way to help distract from these barriers and, at the same time, offer something positive and enjoyable which could be a mechanism to highlight the tremendous strength it has taken to get to where they are.

Luckily, living in Wales, one answer was quite literally on our doorstep. In the wild places all around us, from our rugged Welsh coastline to the meandering rivers and ancient woodlands of our Valleys, right up to the tops of our highest mountains.

As I’ve been involved in the outdoors for many years, both personally and professionally, I’ve seen first-hand the positive impact that time spent in our countryside can have on an individual’s wellbeing. Granted it’s not for everyone, but if an outward bounds initiative could benefit just a handful of the 340 people our project was working with at the time, then it would be worth it.

After a short, but successful, fundraising campaign and an engaging and enthusiastic meeting with Stuart from Tread Gower, an idea was born. We planned two sessions to encourage our service users out of their normal environments; away from uncomfortable and prying assessments, fears for safety or temptation, and into open spaces where you can hear the sound of silence, with birds of prey gliding on the winds, sheep grazing on the hill sides and views for miles. Into places that invoke feelings of awe and offer a space to breathe and reflect in an environment free of unwelcome distraction, that could offer a diversion from the relentless hamster wheel that life can sometimes feel like.

Given Neath Port Talbot’s proximity to the Brecon Beacons, a day’s wander there was essential.

A recce by Stuart, our mountain leader, and some personal reflection on my own ventures into the hills, guided us in the direction of the Carmarthen Fans, to a wonderfully wild mountain lake called Llyn Y Fan Fawr. A special place, away from the typical hikes up Pen Y Fan most associated with this National Park.

Then, ability permitting, on to the highest peak in the area, Fan Brycheiniog; an 800m+ grass-topped mountain that offers panoramic views across almost the entire park, from Hay Bluff in the east, to Carreg Cennen Castle in the west, in an area filled with geological marvel, Celtic heritage and Arthurian legend.

Six of the people we’re working with came along for our first “Mountain Experience”, some openly feeling a little apprehensive about the day, though thankfully weighted nicely against excitement for what lay ahead.

On completion, one of our service users said,

I’ve not thought about my stresses or where I’m going to sleep tonight, all day

which, given the challenges he is facing in being homeless, his recovery from substance misuse and difficulties with his mental health, I think is a hugely powerful statement.

The people that attended gave the impression that they’d had a great day and provided positive comments about the experience and its effect on their ability to deal with some of the challenges they’re facing.

The experience highlights that housing is more than just an issue that affects a roof over someone’s head. I can’t wait to see how we develop this initiative further to boost the physical and mental health of those we support, as well building up their confidence, finding a new cost-effective hobby and a sense of achievement that many might not have believed they could persevere with. 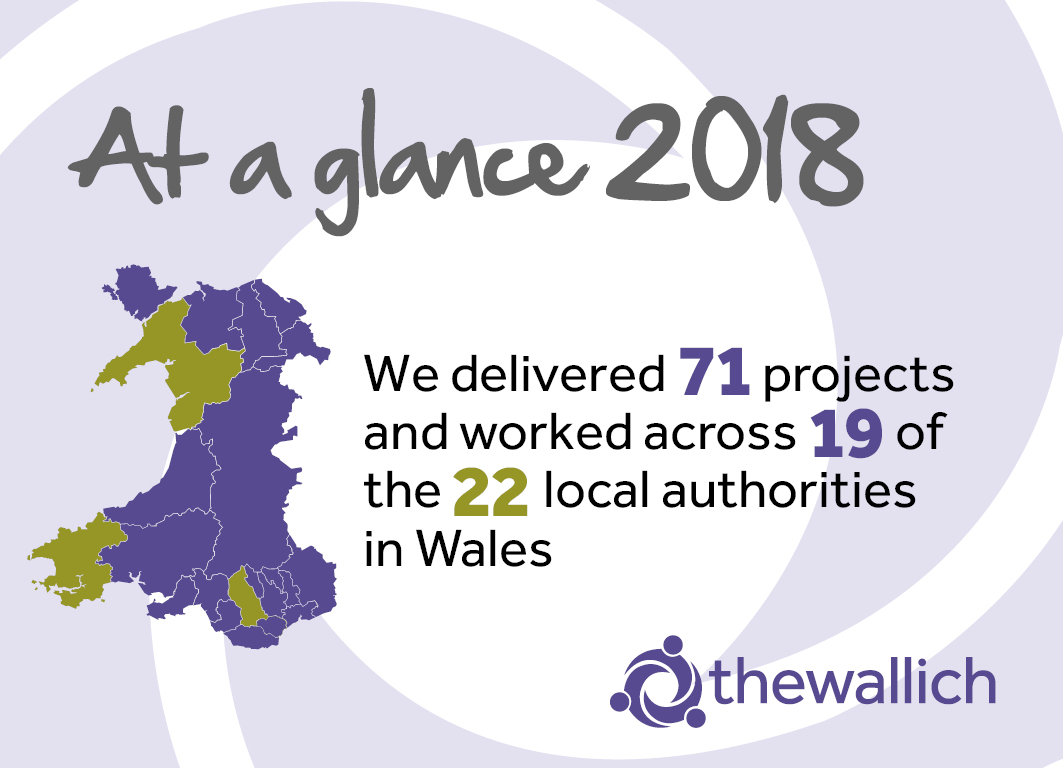 Our impact
Find out more 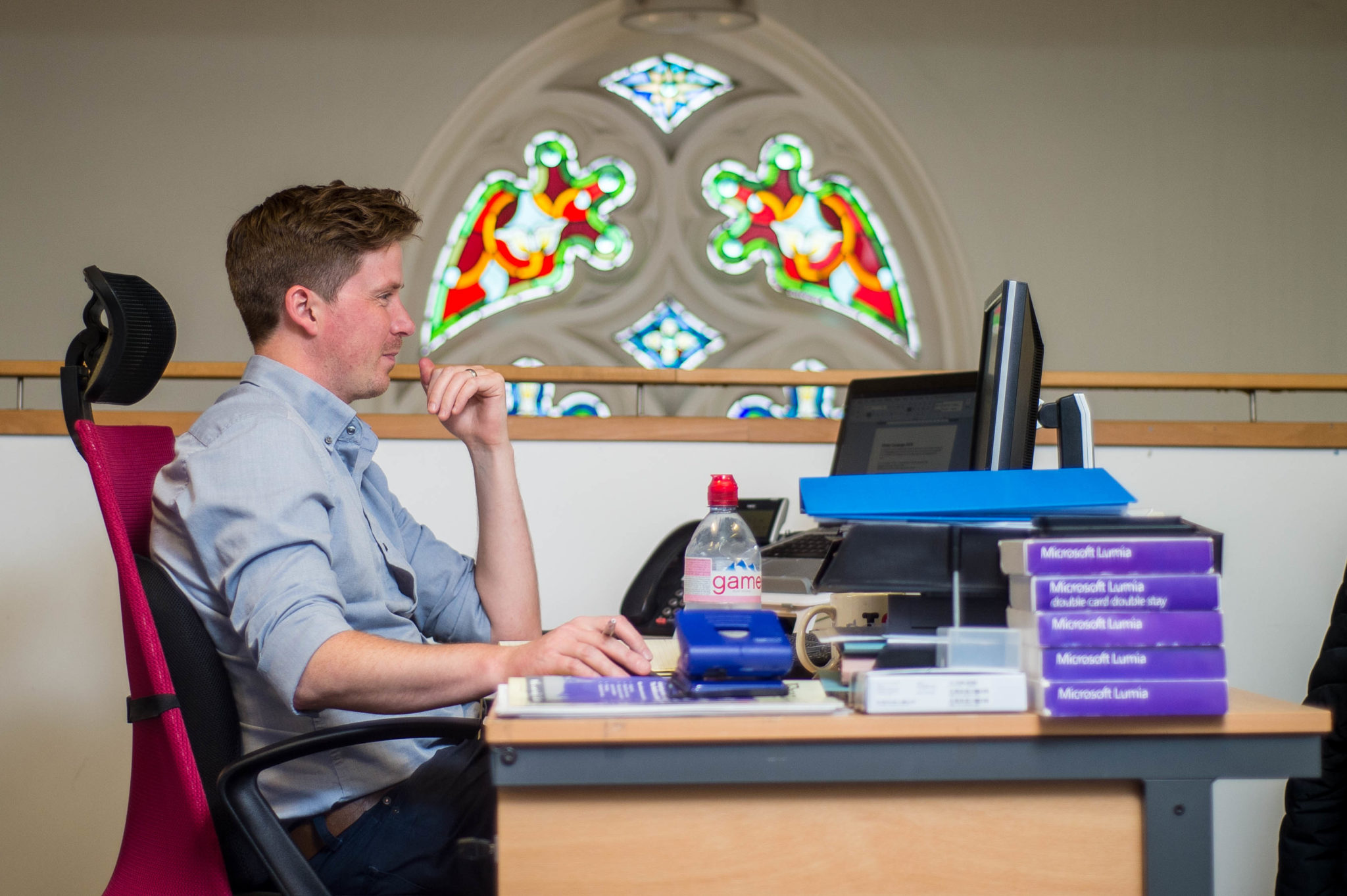 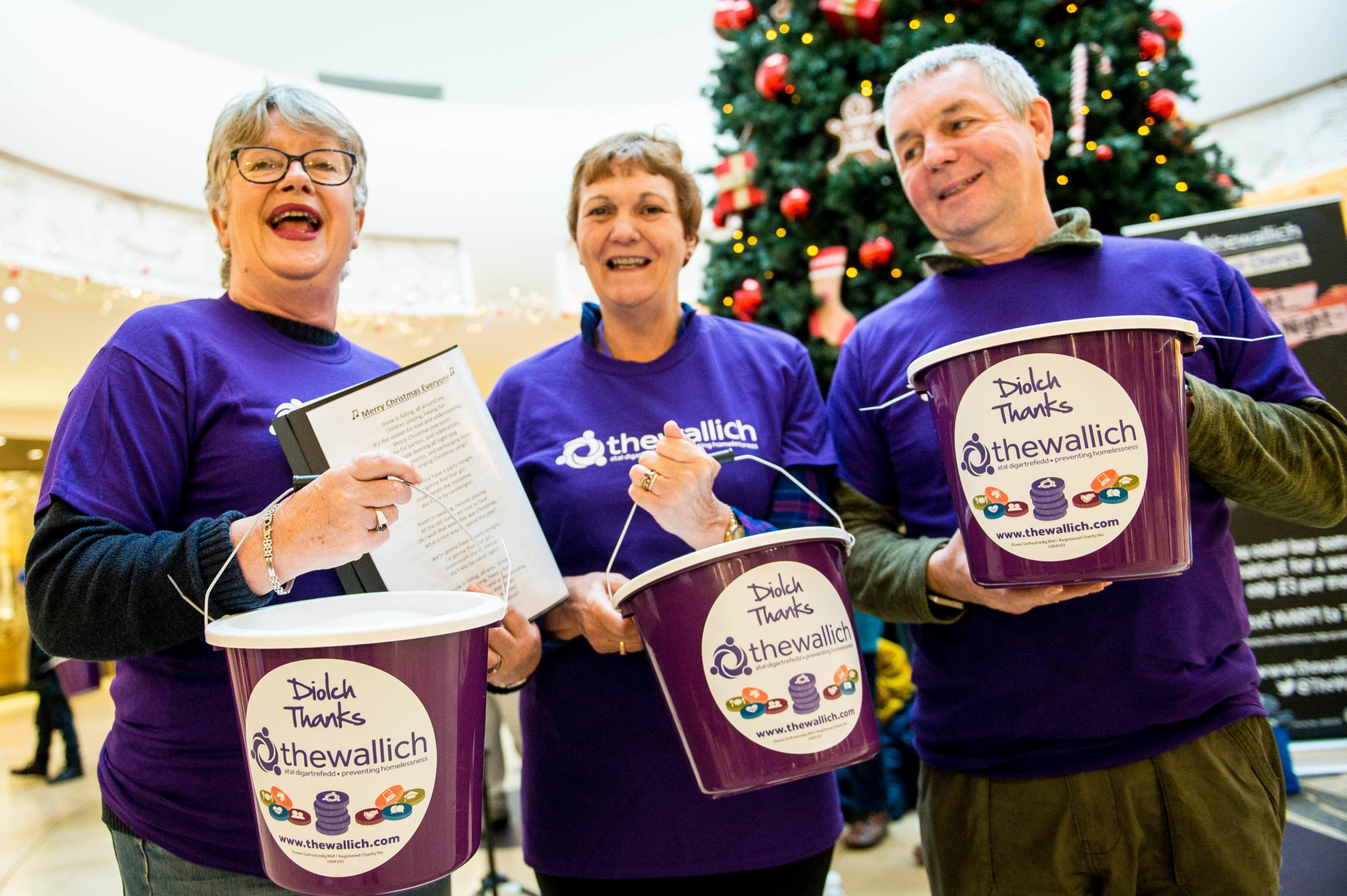 Fundrise for charity
Find out more