Brett has faced a breakdown in his relationship, unemployment, addiction and homelessness. He’s been through a lot but now he’s ready to share his story of recovery.

“My name is Brett. I’m originally from Bridgend.

I’ve been with The Wallich for approximately two and a half years.

I was first in the Vesta project in Bridgend and then moved to Croes Ffin in Barry.

My addictions started with I was 30.

I had my own company. It was quite successful. I had three vans, a nice property in Swansea with my girlfriend.

We’d just had a baby girl and within, say, eight months of coming out of hospital, I noticed a change in my girlfriend at the time. I think
she was going through post-natal depression.

We were arguing a lot. So, I decided rather than argue with a new baby in the house, I would leave. So, I left.

I was trying to run the business on my own, whilst living in hostels, B&B. I found it impossible.

I ended up without a company, without a property and basically living on the streets.

That is where I first engaged with The Wallich.

I’ve received very good support from the support workers. They’re very caring and have been great with me.

When I first started using Diamorphine, I realised in a short amount of time how physically addictive it was.

It took me a long time on Buprenorphine to stabilise because the amount of people that actually do recover from heroin addiction is a very small amount.

It is a battle.

Since I’ve been in Barry, I’ve given 18 months’ worth of clean tests.

I was offered a detox in Llandough Hospital. I went in to do a 10-day detox. I was concerned about the withdraw symptoms that I would experience.

I lasted four days on the ward. I felt guilty to take up hospital’s time and space for an addiction with I’d brought on myself.

I came back to The Wallich project and saw my support worker, who I had the most faith in.

I made the decision that I wanted to do the final six days in my flat.

For four weeks after, I had terrible symptoms. I couldn’t sleep or eat. I was being sick and had terrible shakes. I was depressed and my emotions were constantly up and down.

I’m now back to full health.

I didn’t see a position where I would be back into employment when I was living on the streets, after the breakdown of the relationship and my addictions through the breakdown.

The Wallich will do a move-on plan for me as part of my support. I’ve already got options for properties and I’m looking to get back into construction.

I’m not ready to start my own company yet. I want all the benefits of working for someone else – sick pay, holiday pay, annual leave, until I build my confidence back up.

The Wallich have helped me tremendously, by giving me properties and support and I’m very grateful to them.” 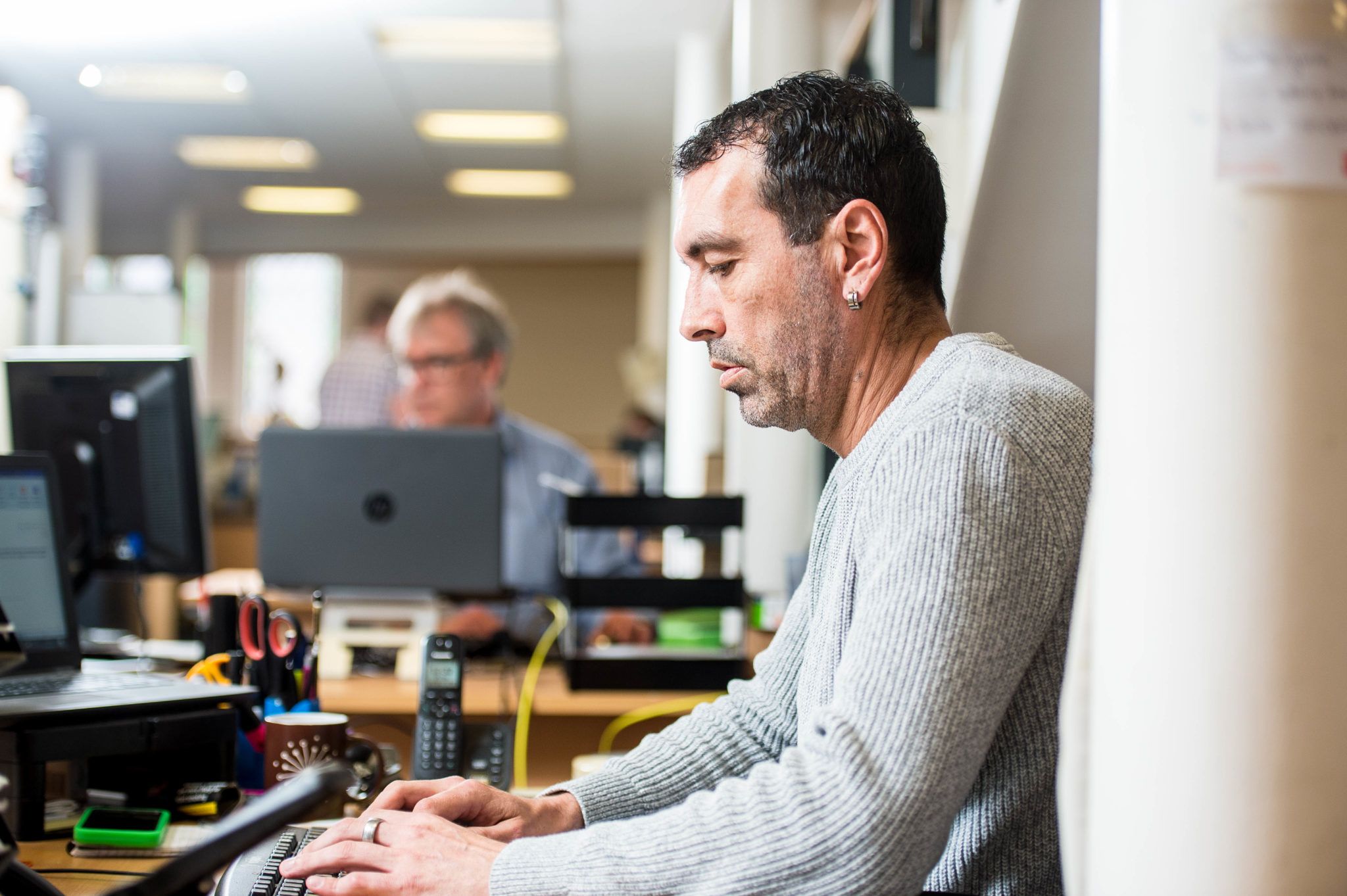 The Wallich jobs
Find out more