Facing the barrier of a criminal record, Kingsley worked with our Building Opportunities Skills and Success (BOSS) project to move into a new phase of his life for the better.

BOSS works with people who have convictions to reduce rates of reoffending and the risk of homelessness.

“From a young age, I’ve had dyslexia. My mum’s really intelligent but couldn’t do much with it because of the kids but reading and writing I always struggled with; I physically couldn’t do it.

I got frustrated and upset. They put kids like me in something called special education. I had quite a troubled last year of school and I didn’t bother going to the three GSCE exams I was down to sit.

I’d never been involved in drugs or anything like that, it was silly stuff in pubs and things like that which got me in trouble.

I’ve just had some issues in my life with alcohol where things have gone wrong. I’m just one of those people who shouldn’t drink because I don’t think about of the consequences.

I’m mature now but the last stint wasn’t my first time in prison. I’d been in and out for a long time.

When I was 27, I was out, determined to do well for about nine years, but when my relationship broke down with my other half and my kid, I fell back into old habits with football boys, drinking, silly stuff.

When I came out of prison, I knew I was capable of getting back into employment because of my work ethic – I’d been given trusted jobs inside the prison – and I wanted to try and prove myself.

The Wallich enters the prison

I was incarcerated when I heard of The Wallich BOSS Project.

Prison life was quite mundane, it’s structured a bit like Groundhog Day. There’s not many opportunities to help someone for when they get out in the community but I found out about BOSS through word of mouth and a flyer that was going around.

I looked into a five-day course – it spoke to me as something I’d like to do when I come out of custody. 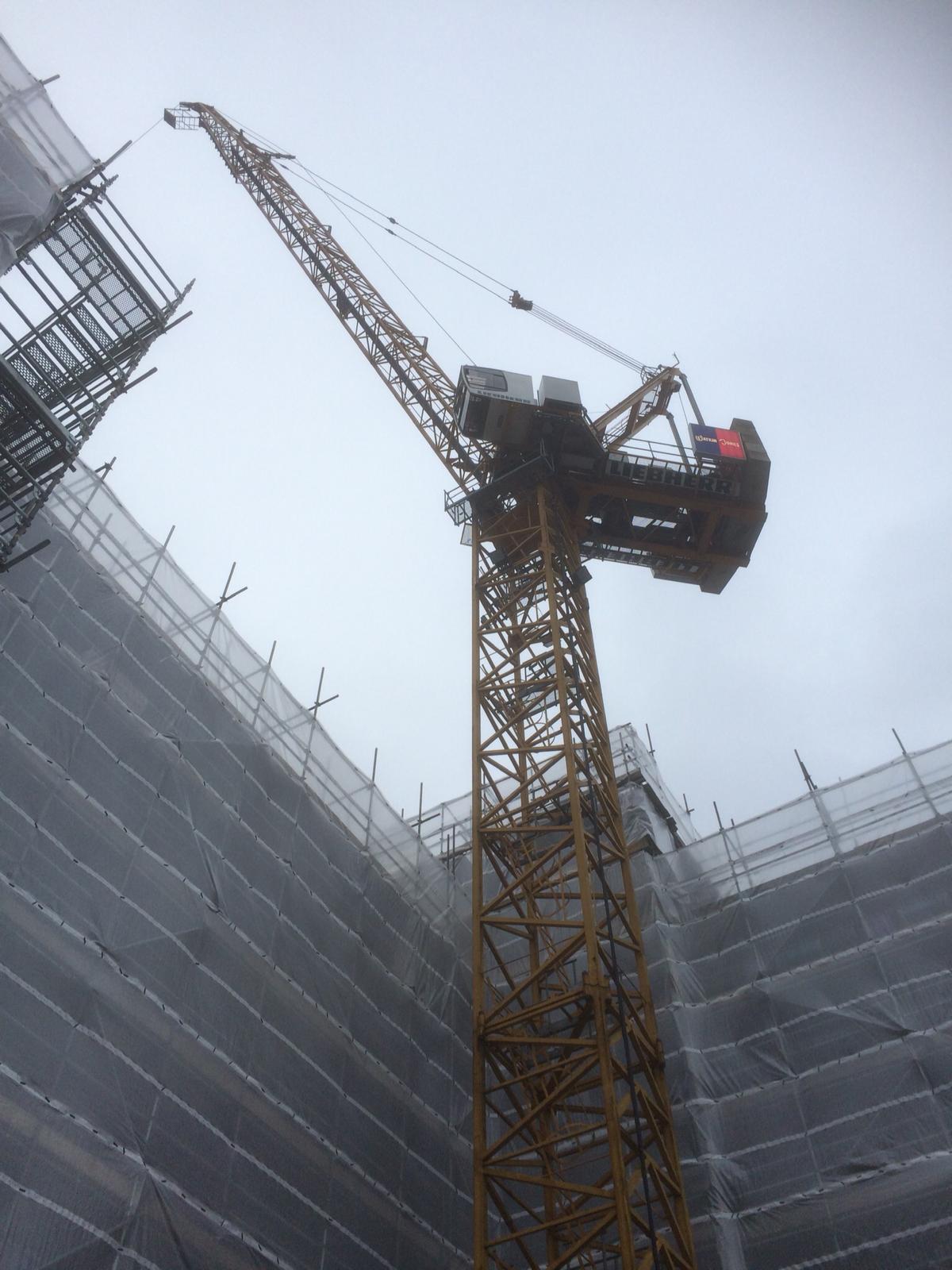 When I was released, I followed it up. BOSS were very helpful, very nice. They helped me fulfil what I wanted to do and gave me support.

I wanted to be a slinger banksman – working on cranes – basically it’s where we build a new building around the crane.

Before I was incarcerated, I was on a building site as a labourer, a handyman. The bigger jobs I went to, I noticed the machinery and I felt this was the right avenue to go down and it’s quite exciting.

Sarah, my support worker, has been really helpful in helping me get there, I can’t praise her enough.

I gave Sarah an indication of training and providers I wanted to go on and she’s been great helping with that. She’s provided moral support as well – once someone wants to do well, that makes me feel better.

Because of my dyslexia, I struggle with paperwork and booking appointments, so she helped with that so all I had to do was concentrate on the theory to pass my tests. She’s taken a lot of the work out for me and helped me express myself when I found it hard.

Being on BOSS meant I felt responsibility to do well because I was given an opportunity and I wanted to give it my all – because this opportunity could have gone to someone else.

I know I have to revise three times as hard as someone more academic, so BOSS has helped me keep my focus.

Working towards a positive future

I’m still in employment as a labourer but with the prospect of reaching my goal.

I’ve had so many knock backs in my life but now I feel like I can do anything. I don’t take a knock back as defeat anymore.

For anyone else who’s been incarcerated, I want them to know that if you’re positive about the future, you can make positive steps to improve your life. Look at what other people have done coming out.

Some prisoners need something to focus on positively, some hope, to know change is possible – it’s also really good to know there’s other people to help you.” 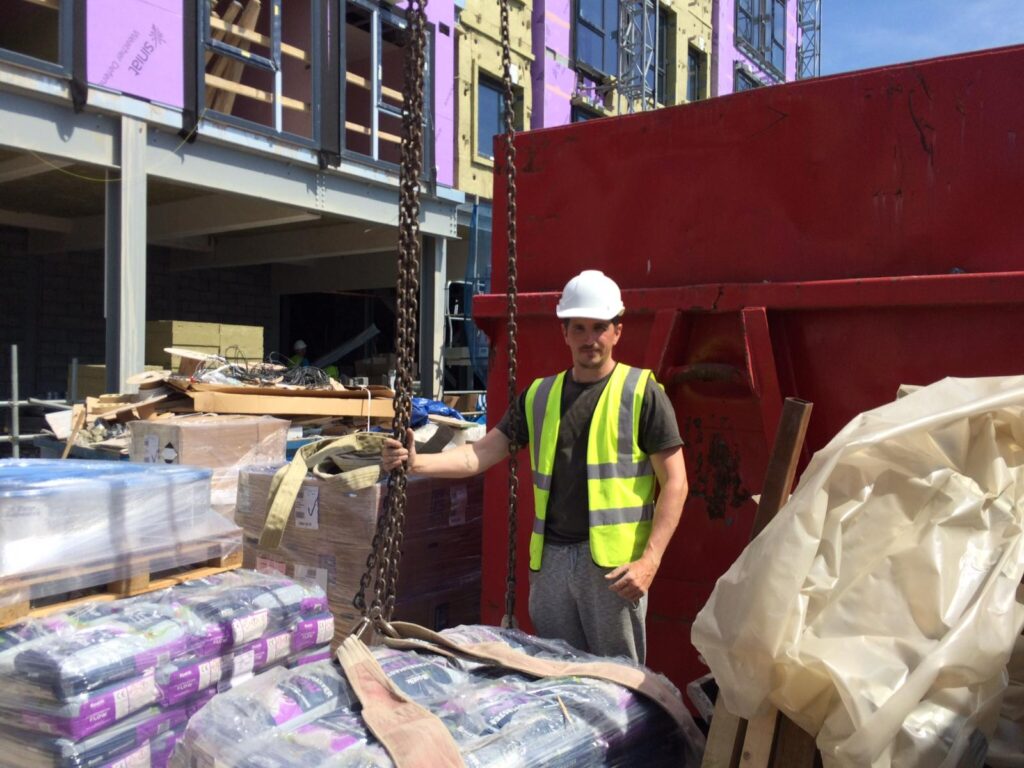 “When Kingsley began working with BOSS, he already had a vast range of work experience but doubted his abilities due to having no academic qualifications such as GCSEs.

He expressed that he struggled with exams and tests due to his dyslexia and was fearful that he may not pass theoretical exams.

Throughout his journey, he has shown nothing but motivation, and passed his A40a Slinger/Signaller ticket with flying colours. He revised for months leading up to the course to ensure he put his all into it.

He now has a job working on site and BOSS have received feedback to say he has been doing really well.

Kingsley should be extremely proud of his progress and achievements despite having to overcome multiple barriers. Throughout his journey, he has shown nothing but sheer determination to succeed.“ 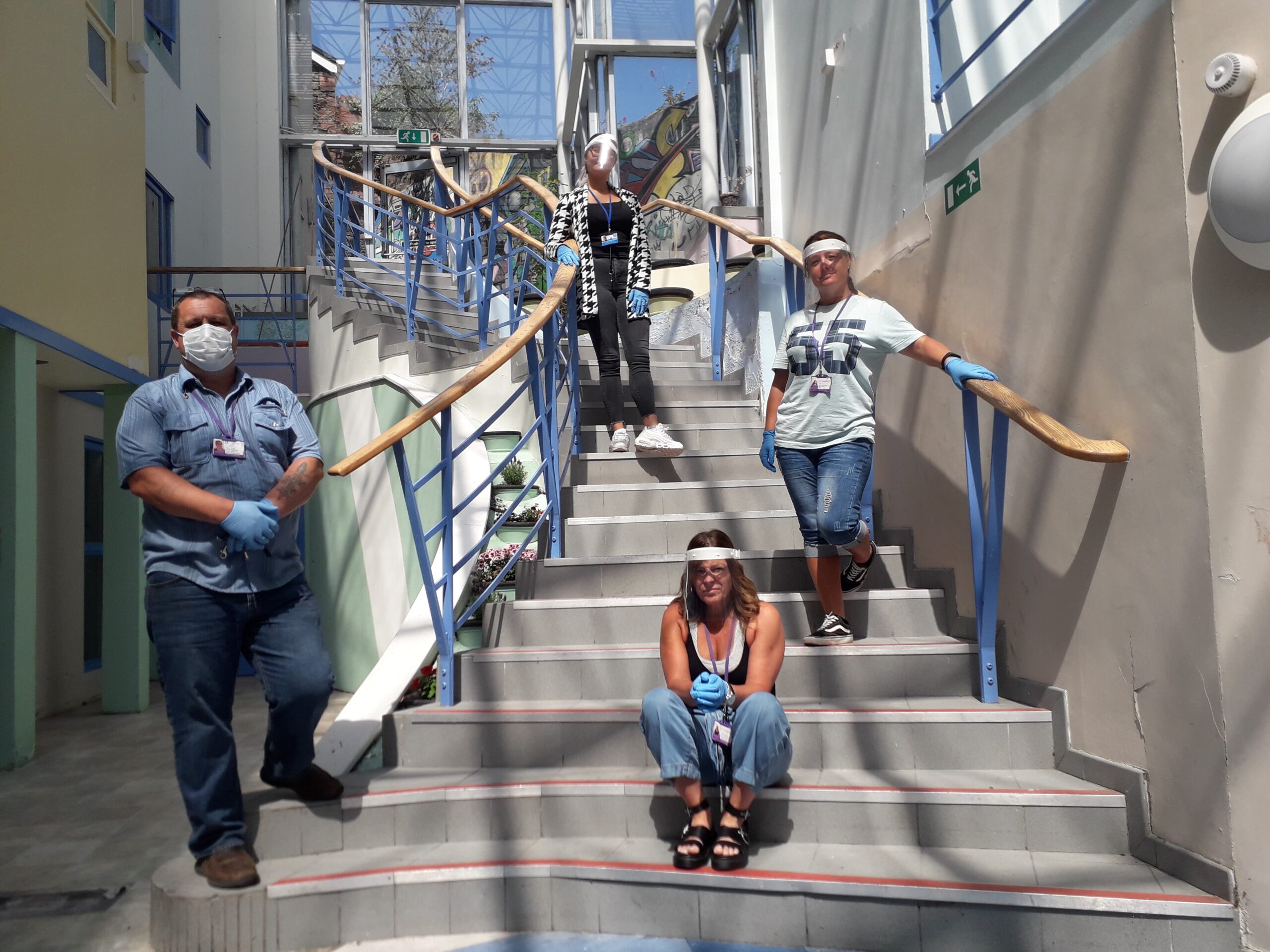 Our projects
Find out more