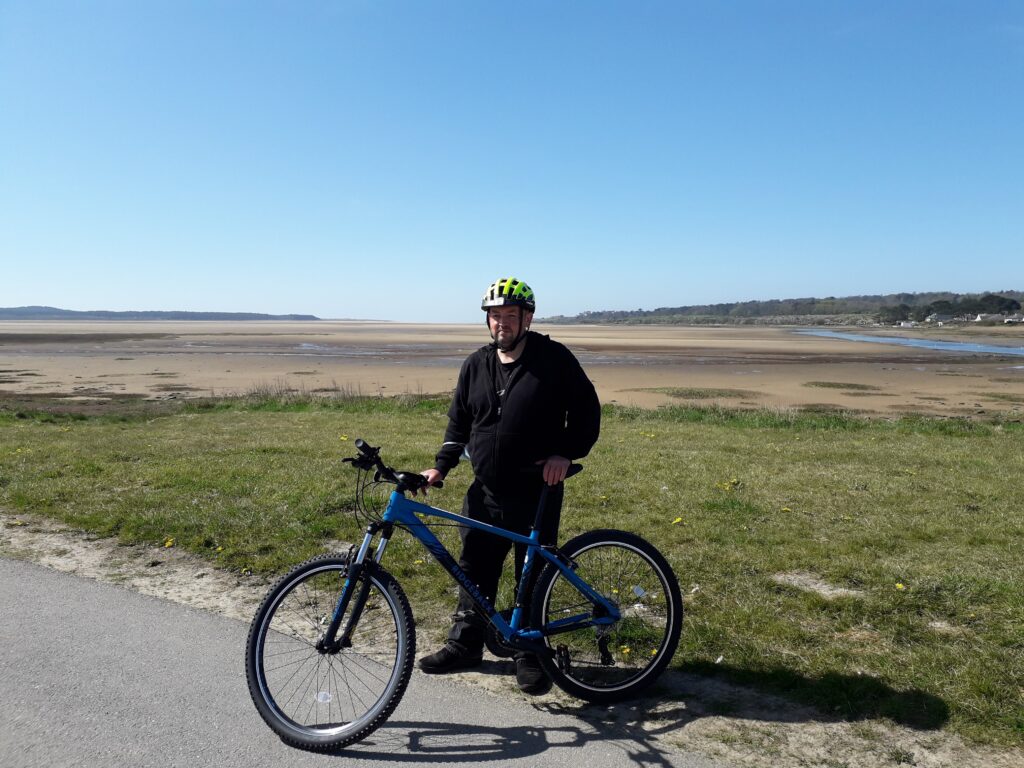 After being affected by the COVID-19 pandemic, The Wallich’s Housing First team on Anglesey helped Mathew with his growing alcohol use, his housing need and coordinated tailored support for his wellbeing

Mathew was referred to The Wallich in 2019 by his substance misuse service worker.

He was living in temporary accommodation and working as a chef. The Wallich helped to secure him a private rented tenancy.

He managed to sustain this accommodation until the COVID lockdown was implemented.

Mathew was unfortunately put on furlough during lockdown.

Losing the routine of working had a drastic negative effect on Mathew and he started to take a heavy consumption of alcohol.

After persistence from his support worker, liaising with Hafan Wen, Mathew was admitted to detox.

After a week in detox, he was transferred to Wrexham Hospital due to the condition of his liver.

When he was discharged, Mathew needed a catheter and a mobility scooter, which meant changes to his everyday life.

Later, Mathew was offered a Stepping Stones property, but his alcohol consumption began to increase again until this resulted in a police welfare check and being readmitted to hospital for emergency detox.

The Wallich made a referral to the harm reduction team, who met him in hospital.

The Wallich helped to secure a local authority tenancy when Mathew left hospital.

He was told that his liver had suffered irreversible damage and that he should never drink again.

Responding to his needs

The Wallich coordinated wrap-around support to help Mathew with his health and wellbeing, as well as his housing.

With the support of specific supporting agencies, Mathew moved into his new flat and started to engage well.

His support involved regular visits and, in early January when he was physically well enough, support sessions started to incorporate short walks. 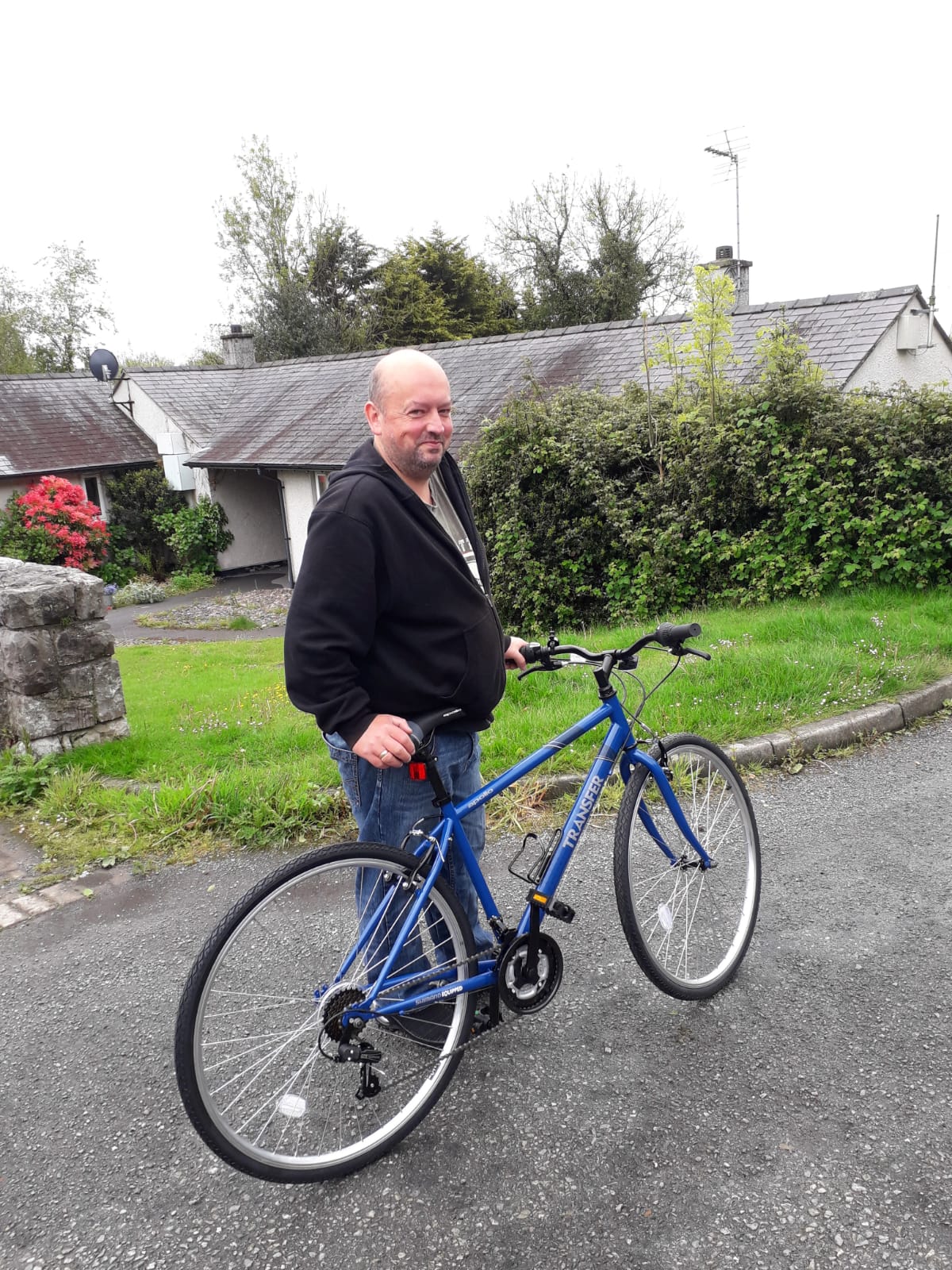 Getting outside to walk was a massive accomplishment for Mathew, as he had been previously using a mobility scooter.

Mathew’s health has continued to improve

Mathew’s motivations changed when he saw positive results to his wellbeing from walking.

He then started to change his diet to include foods that promote liver health.

He incorporated more exercise into his life and got to a point where he went for walks by himself – he’s even used exercise to cope with mild stress and anxiety.

After expressing an interest in riding a bike, The Wallich hired a bike and organised a 15-mile ride with him and his support worker. He enjoyed this so much that The Wallich helped him get his own bike.

As he continues to improve his health and wellbeing, Mathew looks healthier and happier every week.

Hopes for the future

Looking forward, Mathew has started a new business venture in catering and is positive about his future.

It is extremely rewarding to know we have helped Mathew move his life on to a positive path.

When we reflect on his journey, it is amazing to think how far he has come.

Find out more about our Housing First service on Anglesey 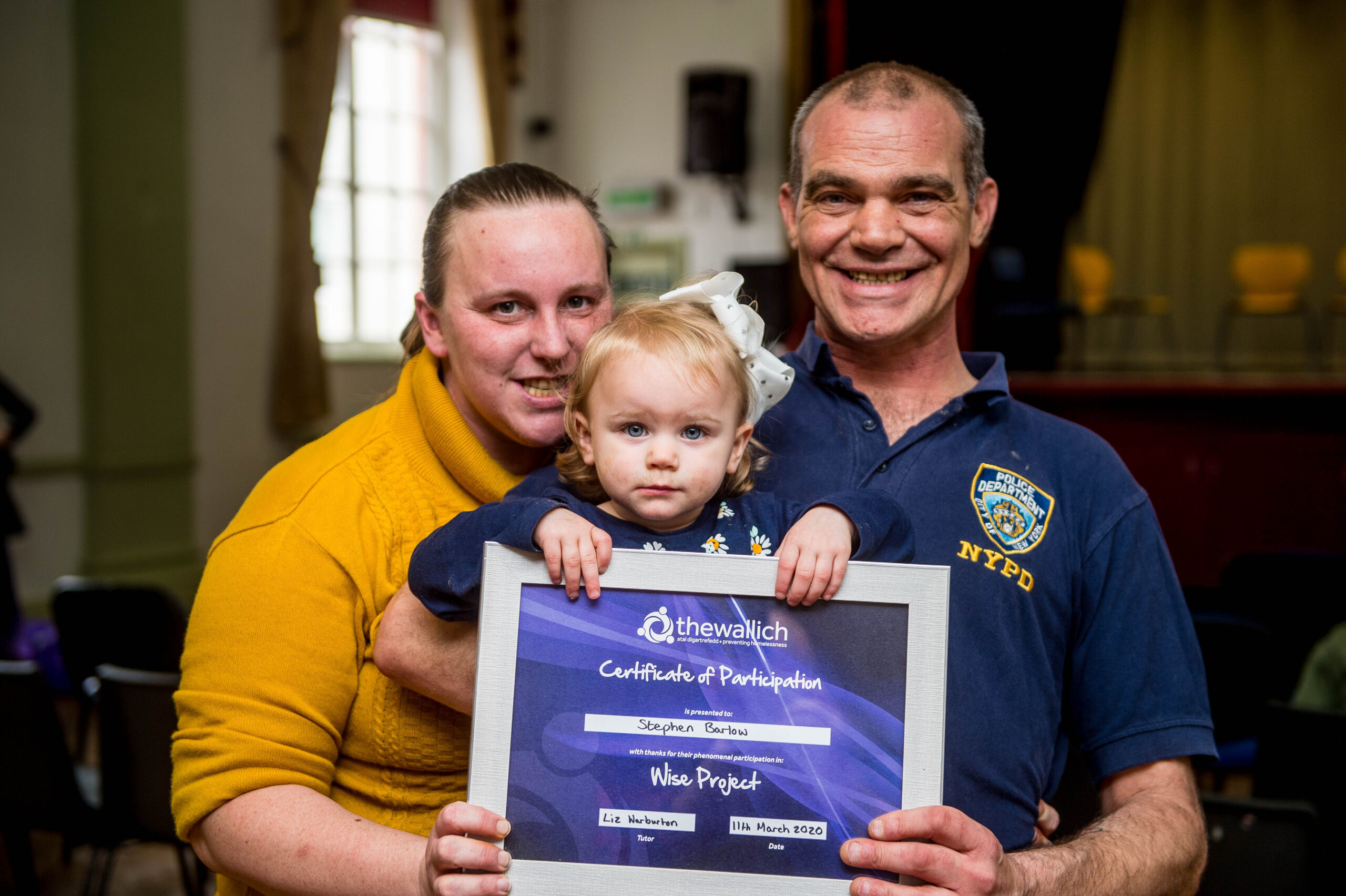 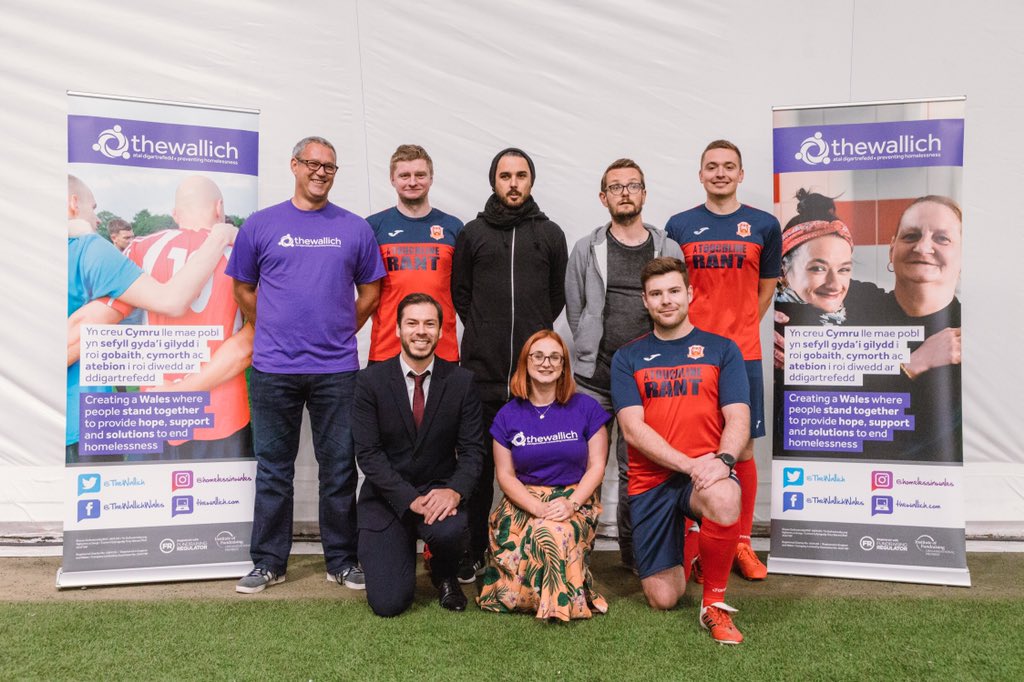 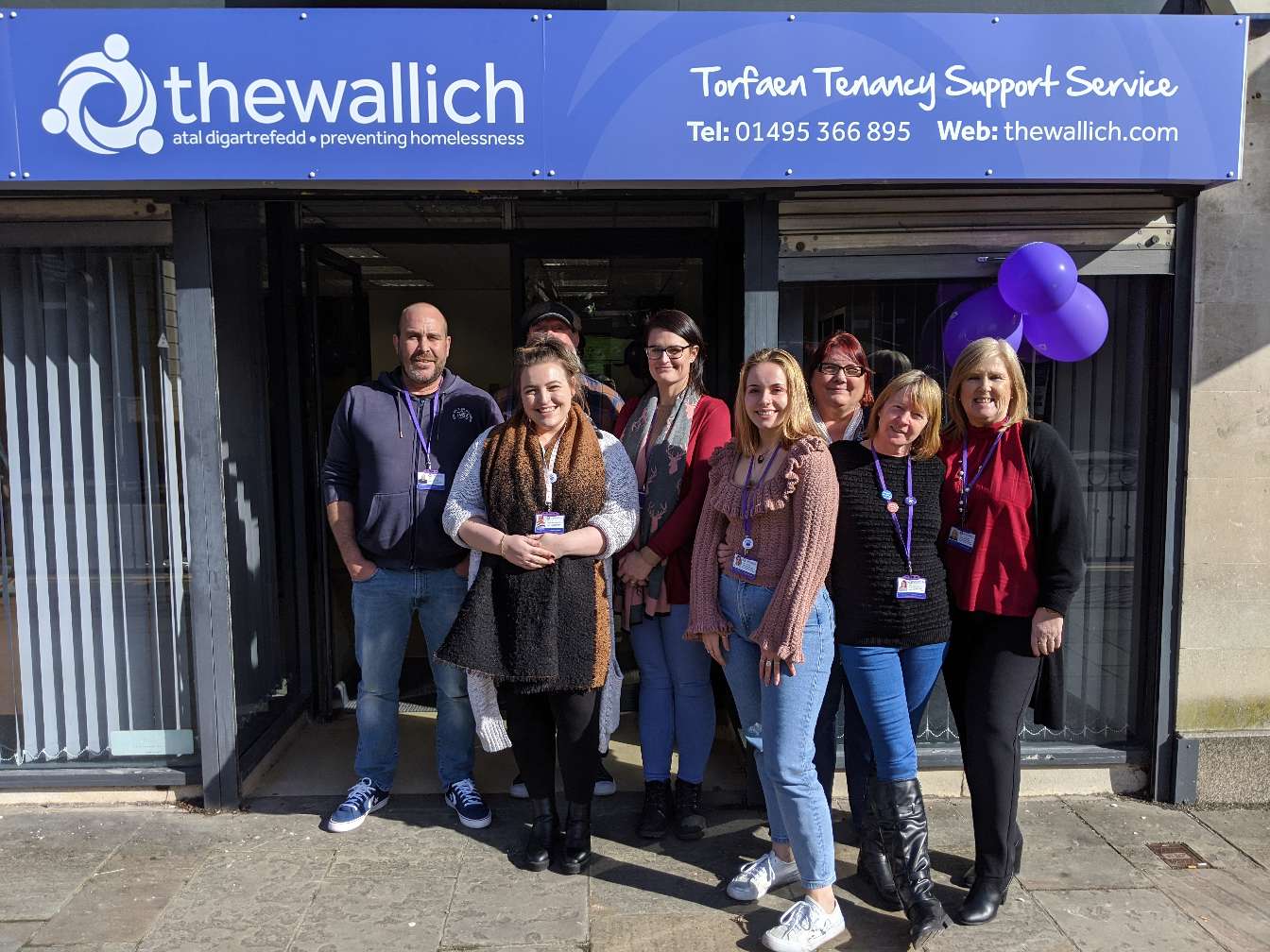