Ryan* first accessed the Glanrafon service in mid-May 2020. He was reluctant to engage with staff and had a substance addiction which led him to beg.

He had a chaotic lifestyle. He didn’t have basic items set up, such as a bank card. His only goal was to acquire substances.

He made a self-referral to a Substance Misuse Service (SMS) and staff supported him with this.

By the end of May, he had started engaging and had been allocated an SMS key worker.

The Wallich’s staff supported him with a Universal Credit claim and to get ID to open a bank account.

By the beginning of June, he had moved into one of Glanrafon’s seven on-site cabins.

During these first few weeks, we were liaising with housing options, police and SMS as part of his support.

Unfortunately, he became ill in June and spent a short time in hospital. This led to outpatient appointments.

We were able to provide bus passes to attend these appointments until hospital transport could be arranged.

Once his income was more secure, and due to SMS support, he began to spend his money on other items such as food, a TV, a games console and trainers. 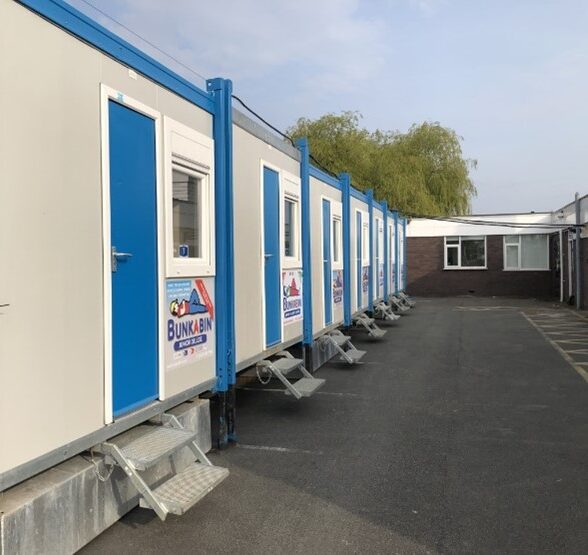 This was a huge achievement for him.

By August, he was talking about and considering detox.

He is now proud of his cabin, the outcomes so far and continues to be on a positive journey.

We are still supporting him with his health condition and goals for the future, as well as with positive contact with his family.

In his own words:

That’s what started all this off. Wasn’t nice not having my own space and my own roof over my head. That’s why I like it here. I wasn’t well at times, up and down.

It’s been alright [here] yeah. I was helped with my hospital appointments. I do feel comfortable with the staff here.

When I was first here, I was hiding away but after a bit I come out myself a bit. I’ve got myself an Xbox, which gives me something to do.

Eventually when I move into my own place, I’ll have all my stuff. Instead of wasting my money on drugs, I have my telly, soundbar and Xbox.

(When asked about rehab)

[There’s] no pressure to go to rehab, no one pressures me. It’s when I’m ready. It’s nice to know I’ve got here to come back to.

I’ve done really well, I’ve cut down a lot. I smoke weed now and again but it’s better than the other stuff.

That’s why I got my Xbox it keeps me occupied. A computer game is better than the drugs. It’s a good distraction. I’m always watching films.

Okay, I do use, but you can’t switch it off overnight. I can’t remember the last time I have had a can of beer or vodka.

I need to be in a place where there’s people supporting me. I’m worried about going to a place where no one is there and I’ll be on my own.

They’re looking into supported housing for me. I just want something when someone is checking up on me, general stuff like that, kind of like here. I wanna be round here, local. I prefer speaking face-to-face with people.

(When asked about where he’d be without the service)

It would have been never ending. I would’ve been locked up begging for my drugs.

I was begging, basically homeless yeah. I got discriminated against and people putting videos of me on Facebook.

I did know what I was doing, begging the money for drugs. Didn’t want food. I wanted money. I got in a lot of trouble over all of that.

[I] want to get my health sorted now and then try and get a place where I’ll have support.”

*Ryan is a pseudonym to protect the client’s identity 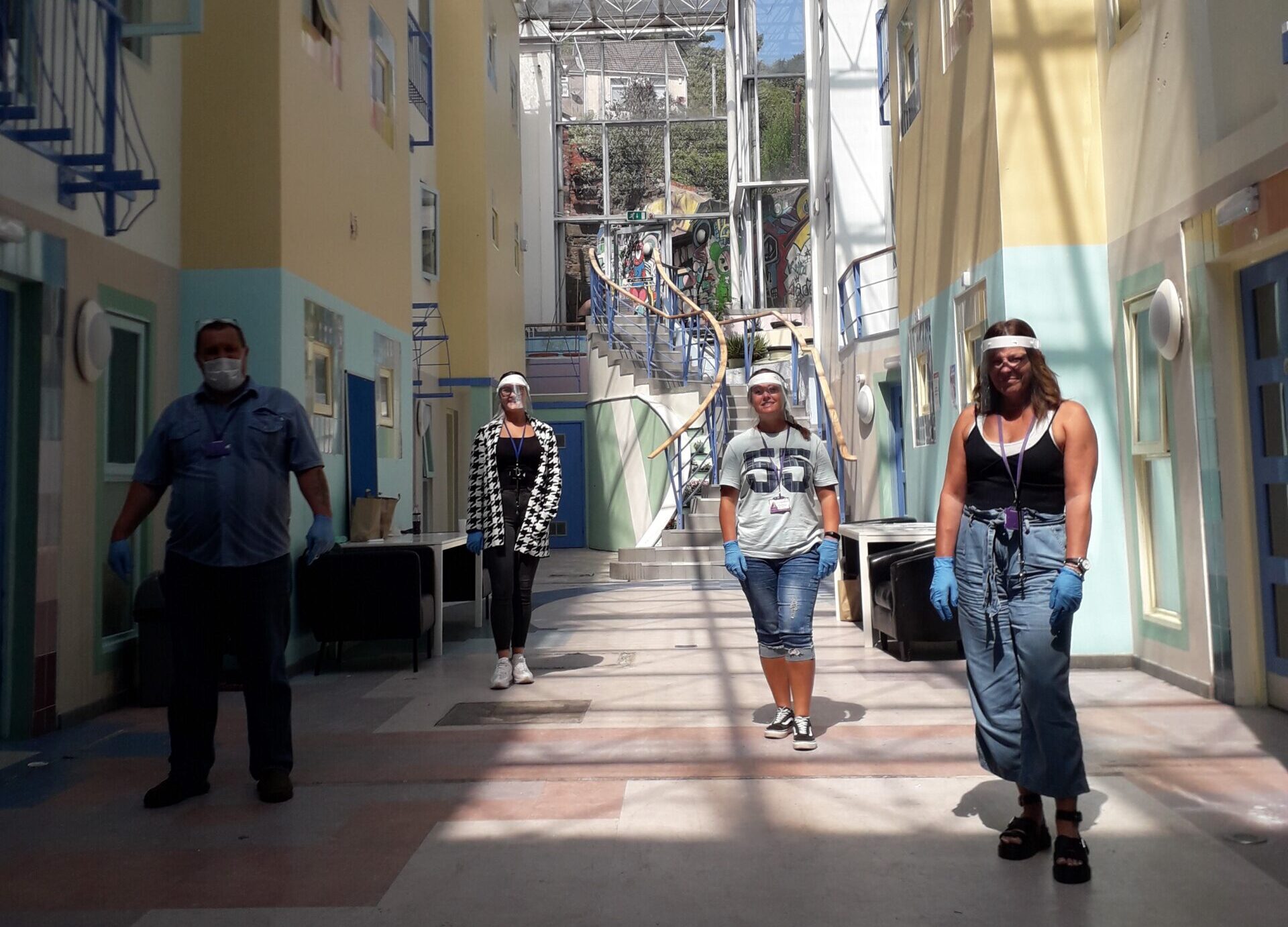 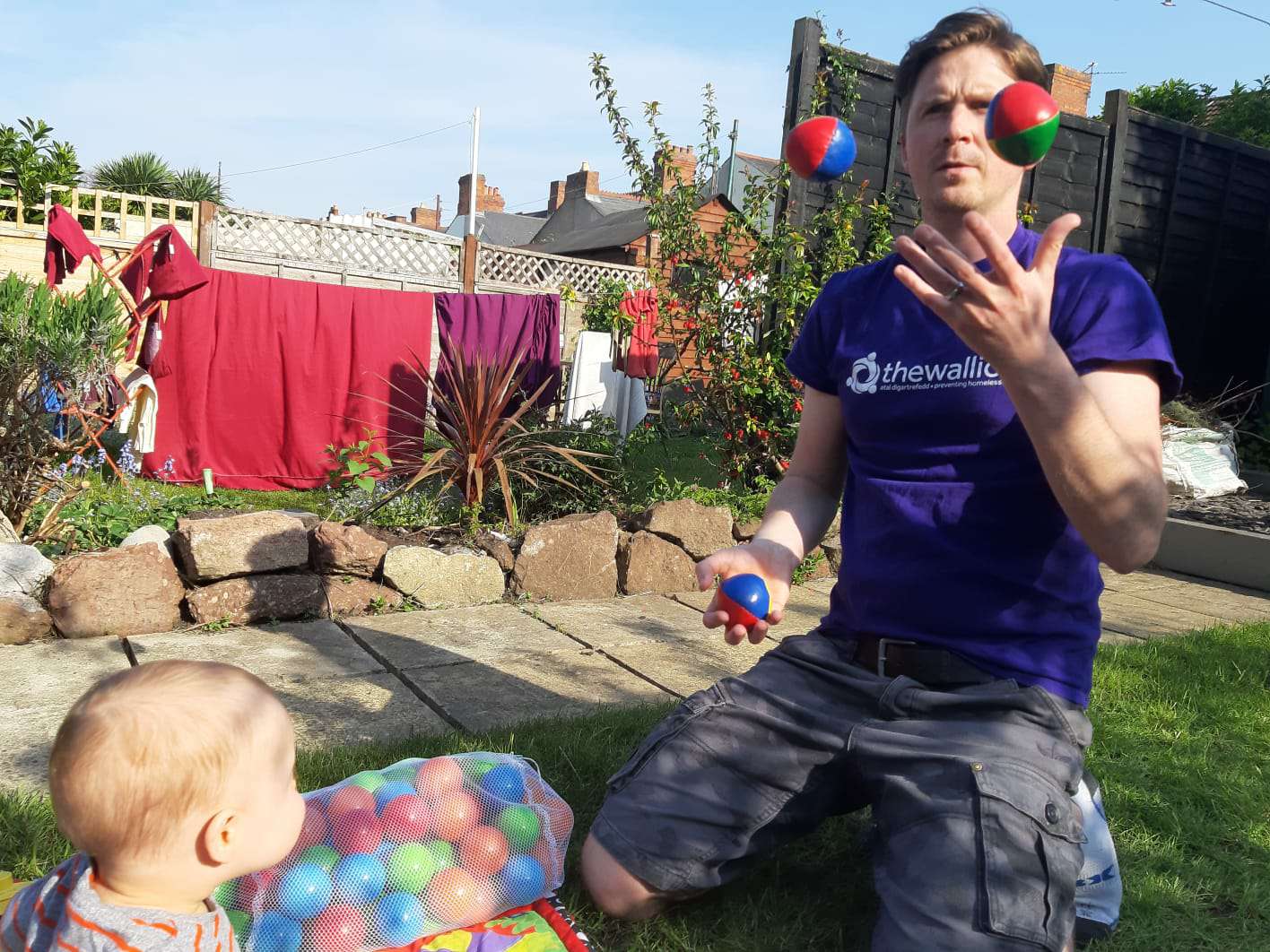 Fundraising for The Wallich
Visit page 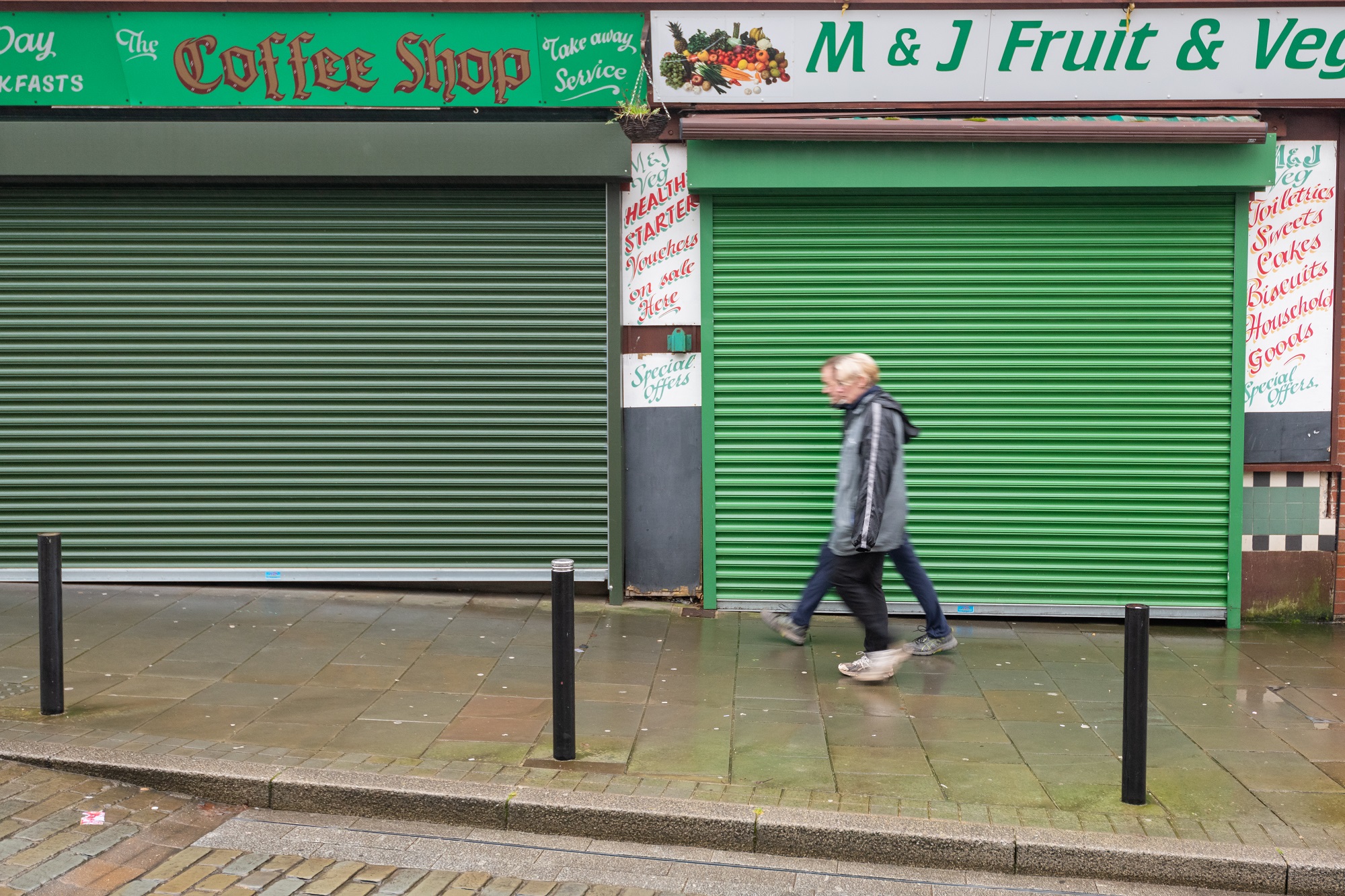 What is homelessness?
Find out more