Tom’s story: the power of music

With singing, playing instruments, song writing and much more, hostel residents got involved in music for eight days across the eight weeks.

St Leonard’s is a supported residential hostel in Swansea for men who are leading an abstinence-based lifestyle following issues with substances such as drugs or alcohol.

While the hostel supports service users to gain independent living skills, it also helps people with their confidence and wellbeing.

Jo, a Nordoff Robbins Music Therapist first met Tom* in her second week at St. Leonard’s. Tom was in the communal lounge where the music sessions were held. She was setting up her instruments and invited him to stay for the first session of the day.

Tom showed an interest in the melodic table tubes, picking up a beater and playing a single note saying he found the sound of the instrument relaxing and enjoyed hearing it resonate. 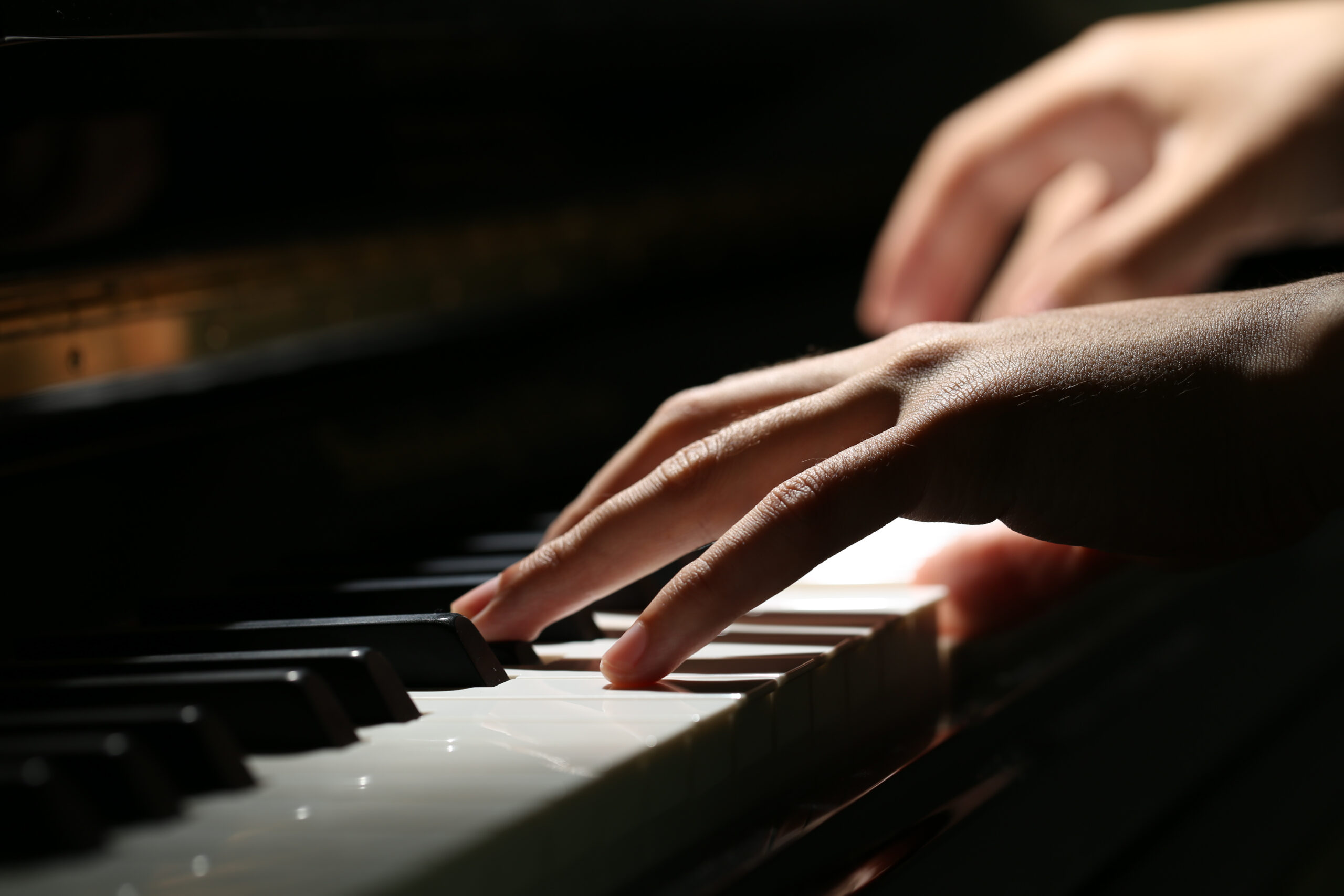 As he played a few more notes, Jo repeated them on the piano. He smiled and said, “I’ve never done this before,” but continued to play.

As Jo continued to reflect his short melodies back to him, they established a musical dialogue; he noticed this, saying “It’s like talking isn’t it?”

As their musical conversation progressed, Joanna started to provide a piano accompaniment to compliment his melody.

Tom was now the soloist and his playing became more assured and expressive. He played longer melodic phrases and swayed his body in time.

Jo instigated a crescendo and he followed, playing more loudly and exclaiming,

“It’s brilliant this! I loves it!”

After improvising together for most of the session, Tom started to talk about his life.

Tom told Jo about difficult times in his past, his experience of the criminal justice system and his battles with mental health and addiction.

Just as she’d done when playing the instruments together, Jo listened carefully without judgement, reflected what he said back to him and provided a supportive presence.

When the session ended, Tom thanked Jo, saying he felt it was just what he needed that day and promised that he would see her again.

Although Jo had seen him briefly a few times on her weekly visits, he had not been clear-headed enough to attend.

He told Jo that in recent weeks, he heard another service user in music therapy playing a particular song, ‘Father and Son’ by Cat Stevens, which had resonated with him.

It reminded him of his own father and, having been prompted by hearing this song, he arranged to visit his father that day.

This was a powerful reminder of the ability of music. How it can reach and impact beyond the people in the room.

When Jo saw Tom for his next session, she began to play ‘Father and Son’ on the piano. He recognised it immediately, saying

He joined in, singing a word-perfect rendition and requested further songs so that he could continue singing.

In the final week of music therapy sessions at St Leonard’s, Tom and Jo improvised again together.

When reflecting on the sessions, he commented on the strong sense of musical communication and companionship he had felt.

Although Tom’s engagement wasn’t regular, Jo always committed to finding him each week to see how he was and remind him that he was welcome to join in music therapy whenever he felt able to.

This hadn’t gone unnoticed by Tom.

*Tom is a pseudonym to protect the client’s identity 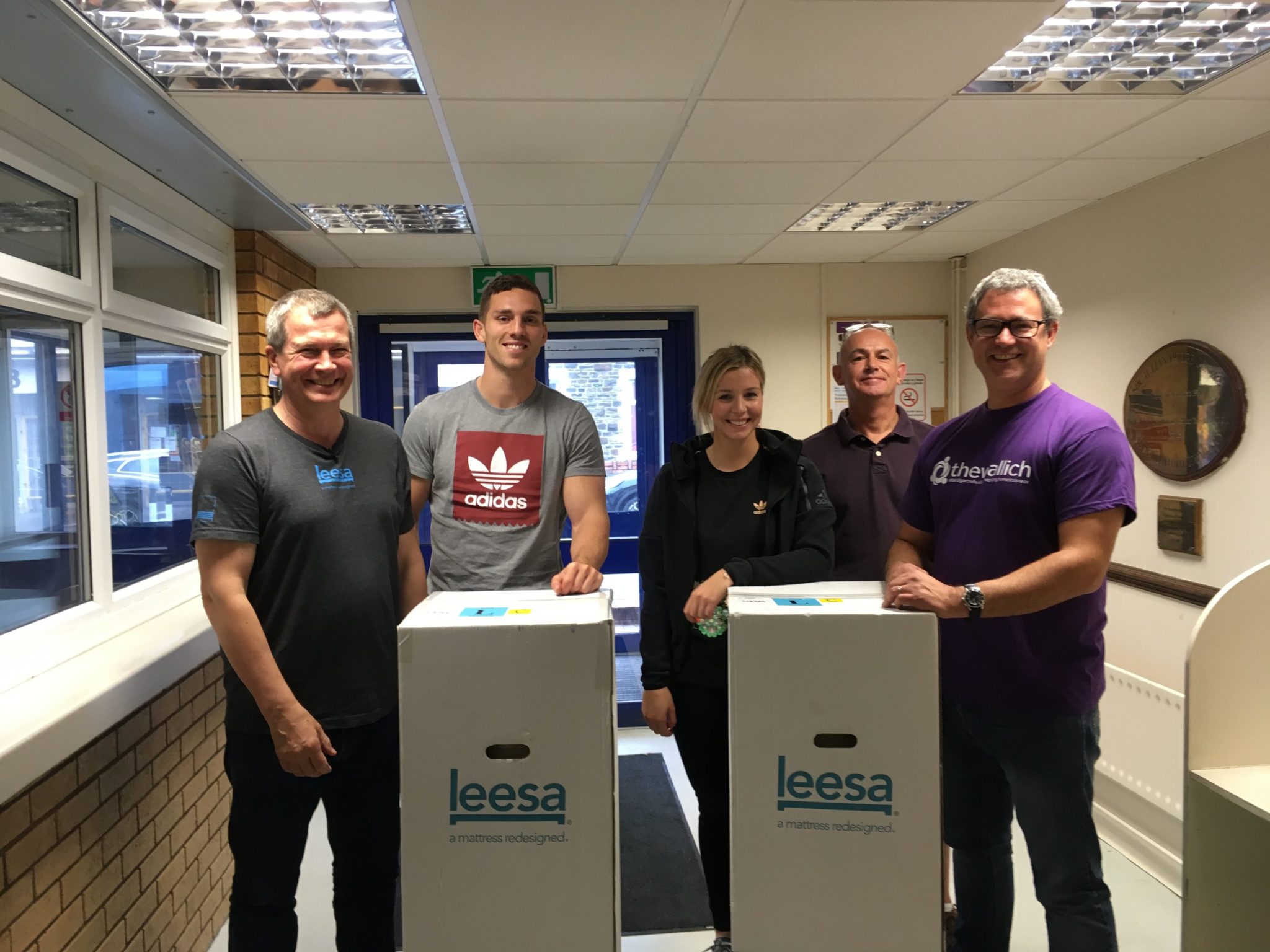 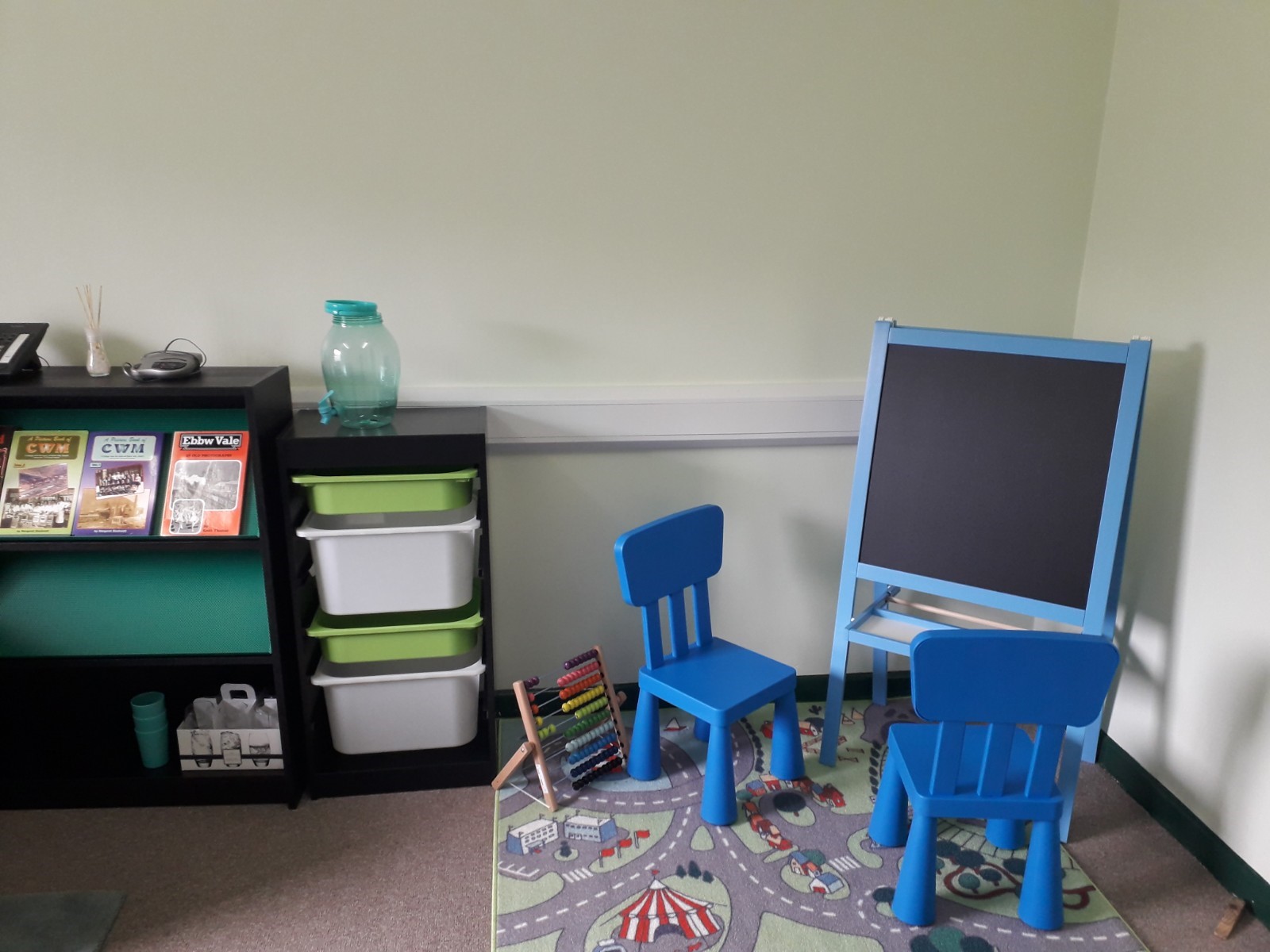 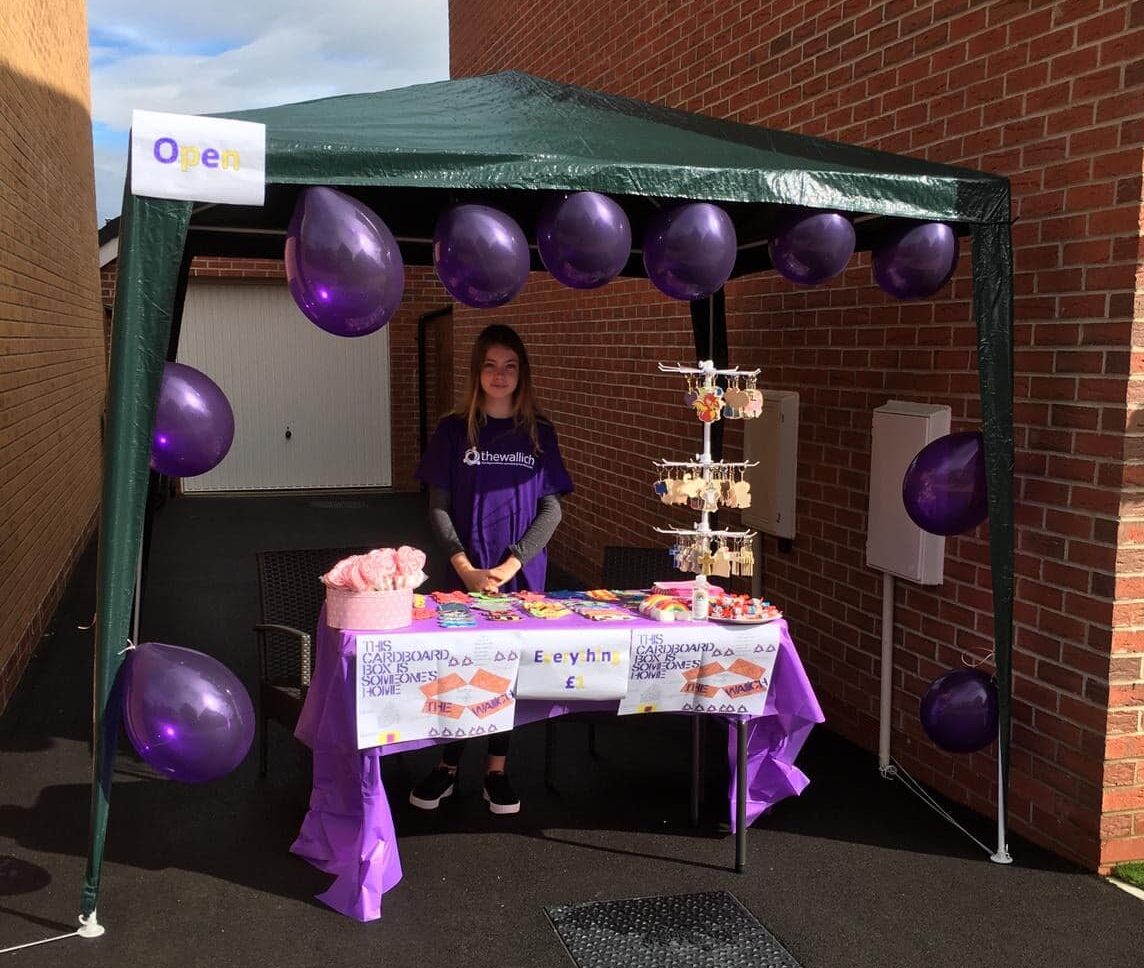