Homelessness faces a crisis of leadership

Lindsay Cordery-Bruce, chief executive of Wales’s leading homelessness charity The Wallich, makes an impassioned call to recognise that our current systems and support in Wales clearly aren’t working for everyone – from the person sitting outside on the concrete, right up to the suits in the boardroom. It’s time to shake things up.

Across the UK, including in Wales where The Wallich operates in 19 of its 22 local authorities, we all have access to more evidence than ever to help us understand the intricate complexities of homelessness. We have better services than ever before, huge political will, strategies coming out of our ears, public support and passionate teams – all with one common focus. So, why are we failing as a society to bring people who sleep rough inside?

Part of the issue is that street-based culture has changed. Drugs are different, relationships are different, the socio-economic context is different. We find ourselves in unchartered territory, yet services lack the agility to respond. Ultimately, our teams are seeing a breakdown in the cohesion of street-based society, which is reflective of a breakdown in the wider mainstream community. In the recent past, suppliers of illicit substances and users of illicit substances among those associated with homelessness were largely separate entities. More recently, people with a street-based lifestyle are increasingly exploited, as distributers, and are increasingly exposed to violence and organised crime. It’s a dog-eat-dog world out there and traditional social norms among subcultures are slowly disappearing; situations are becoming more intense and the sense of community among people experiencing homelessness is deteriorating.

There has been a tangible, troubling shift in the whole narrative about the issue too. Negative rhetoric and blame culture is slipping through the gaps where failure presents itself, we’re seeing in-fighting between partners and sensationalist headlines; this is as distracting as it is unhelpful. How did we reach a stage, as a community, where a person is actively blamed for dying in the street because they had accommodation, albeit an unsuitable or excluding roof over their head? At what stage did it become ok for a member of the public to take the time to write us a letter, expressing their disgust at how the sight of tents ruined their shopping trip? Homelessness just got lonelier.

We must find a way to put compassion back into commissioning and promote a sustainable breakaway from homelessness for those we’re currently failing. The impact of Adverse Childhood Experiences (ACEs) and complex trauma must be recognised. We must find ways to work therapeutically and in a psychologically-informed way with homeless and vulnerable people who have often experienced horrific and significant trauma throughout their lives. There is no quick fix to the current situation; this is a failing in our sector which needs to be recognised, well-funded and tackled with innovative approaches to get people off the streets and into safety.

There is also vast evidence about vicarious trauma and how working with multiple complexities and ACEs has an emotional impact on the professionals undertaking the work. As more and more organisations take the positive step towards employing people with lived experience of homelessness, which is proven to have a positive effect on engagement with clients, the issue becomes further compounded. Without appropriate safeguards and clinical supervision, frontline workers find themselves carrying the emotional burden of their own traumas and those of their clients. However, there is a paucity in the literature about where this goes next. Vicarious trauma appears to travel up the chain of command, transferring to supervisors, managers, directors, leaders and strategists. The disturbing truth is that the complex trauma of the people we support then plays out in board rooms. This manifests itself through toxic power dynamics, wasteful commissioning practices and a general lack of cohesion among ‘experts’, who can often never agree. Sadly, it’s the person sleeping in the doorway who really pays the price.

We are facing unprecedented levels of homelessness in Wales and it will take something unprecedented to tackle it. This can’t happen while there remains a crisis of leadership. It doesn’t mean that there has to be one leading hero who saves the day, but it is time to bring the sector together and orchestrate a real community response to homelessness. We all need to do better. 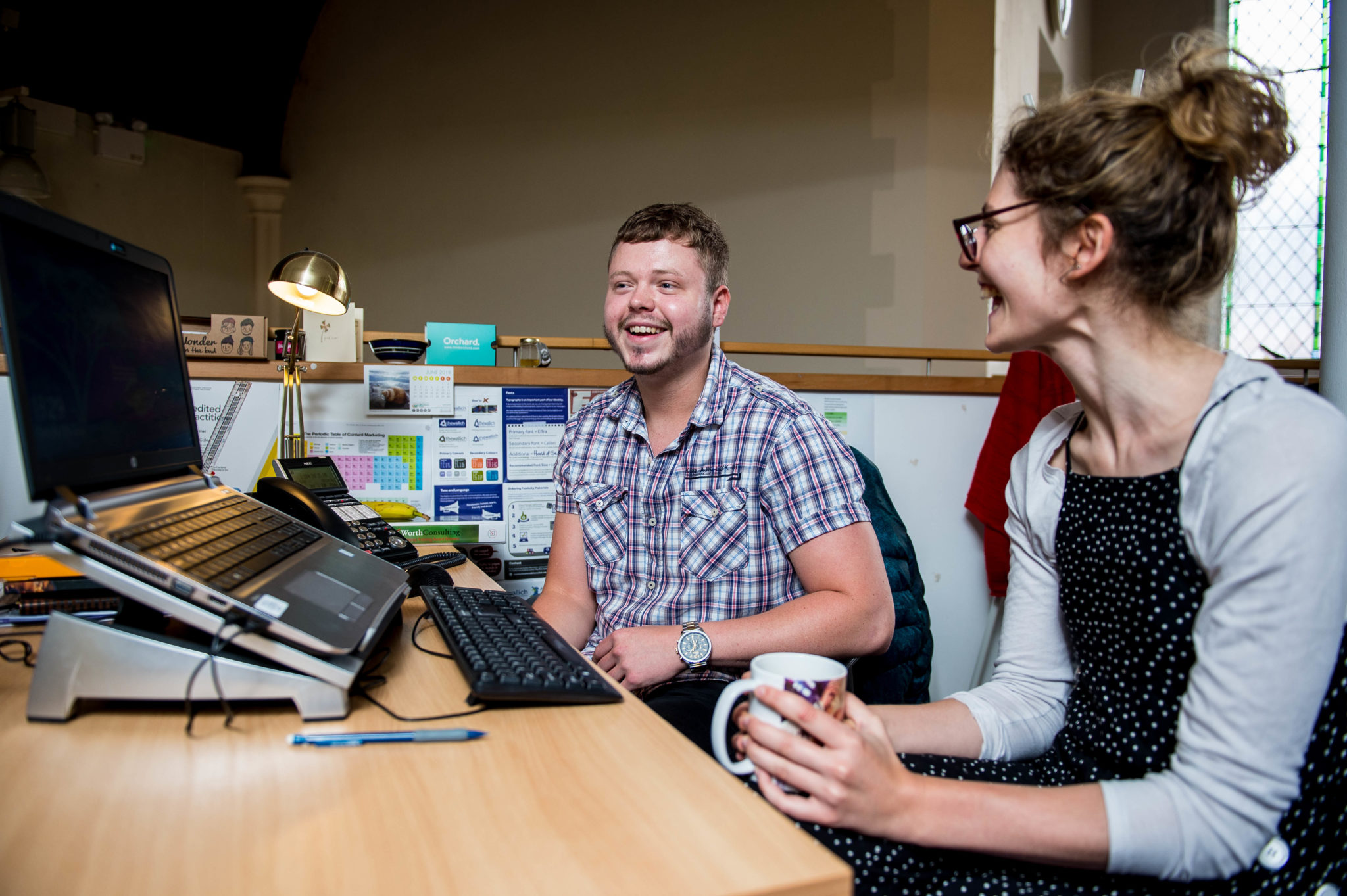 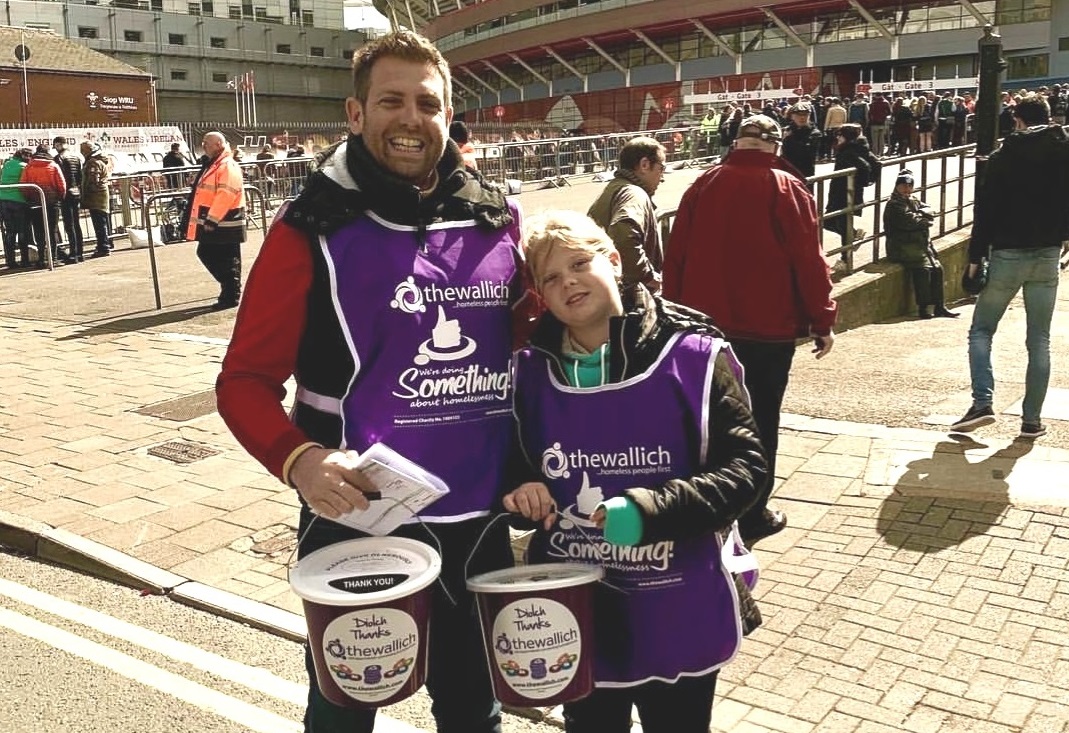