The Wallich wins gold at the CIPR PRide awards

The Wallich’s 2017 winter campaign Reaching Out to Rough Sleepers has won a gold Award at the Chartered Institute of Public Relations (CIPR) Cymru Wales PRide Awards 2018.

Our communications team were delighted to be shortlisted in the Not-For-Profit category at the prestigious CIPR PRide Cymru Wales awards this year.

Despite strong competition from regional PR agencies and national charities, we are absolutely thrilled to announce that we won the gold Award for our 2017 winter campaign, Reaching Out to Rough Sleepers, at the UK’s most prestigious nation-wide awards scheme for the communications industry.

Check out the case study for the award-winning campaign.

Reaching Out to Rough Sleepers is the first communications award that The Wallich has won.

The winter campaign is a staple at The Wallich as the public are generally more aware of people sleeping rough during periods of cold weather. Success of the 2017 campaign came down to the right time and use of the right channels.

“This campaign punched above its weight, demonstrating clever use of partnerships and stakeholder engagement to achieve its campaign goals.

“The broad range of communication activities made the campaign work as hard as possible to hit – and surpass – the fundraising target.”

“We whole-heartedly believed in the campaign and its power to achieve real change for the people we support. As well as raising a significant amount of money, our goal was to increase public knowledge and compassion for people experiencing homelessness. We know achieved we this.

“However, it did come as a genuine surprise to win the award – especially when we were against such strong competition. I’m beyond proud of the hard-work and creativity of our small in-house communications team. We look forward to delivering stand-out work for the benefit of our service users across Wales.” 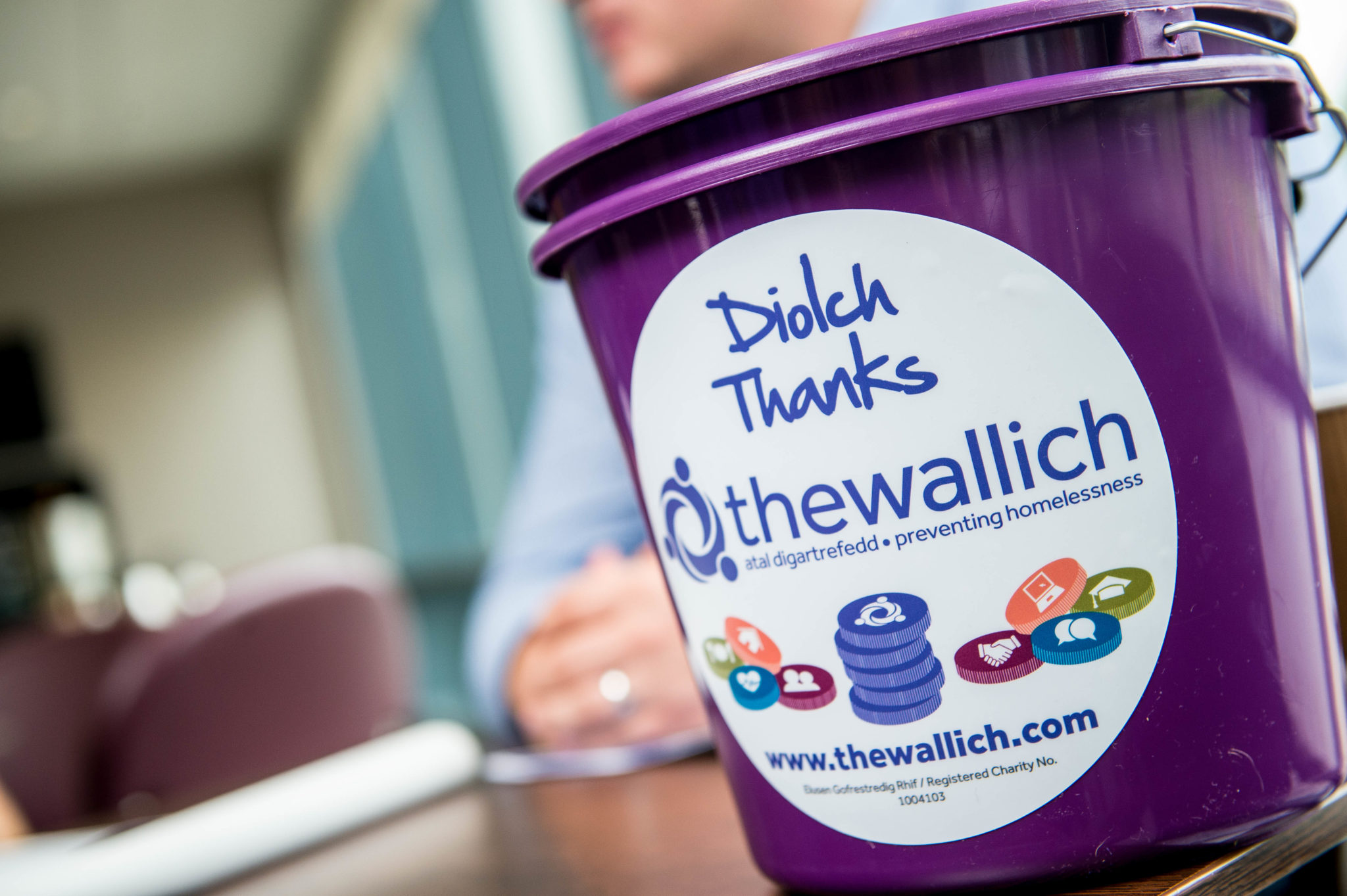 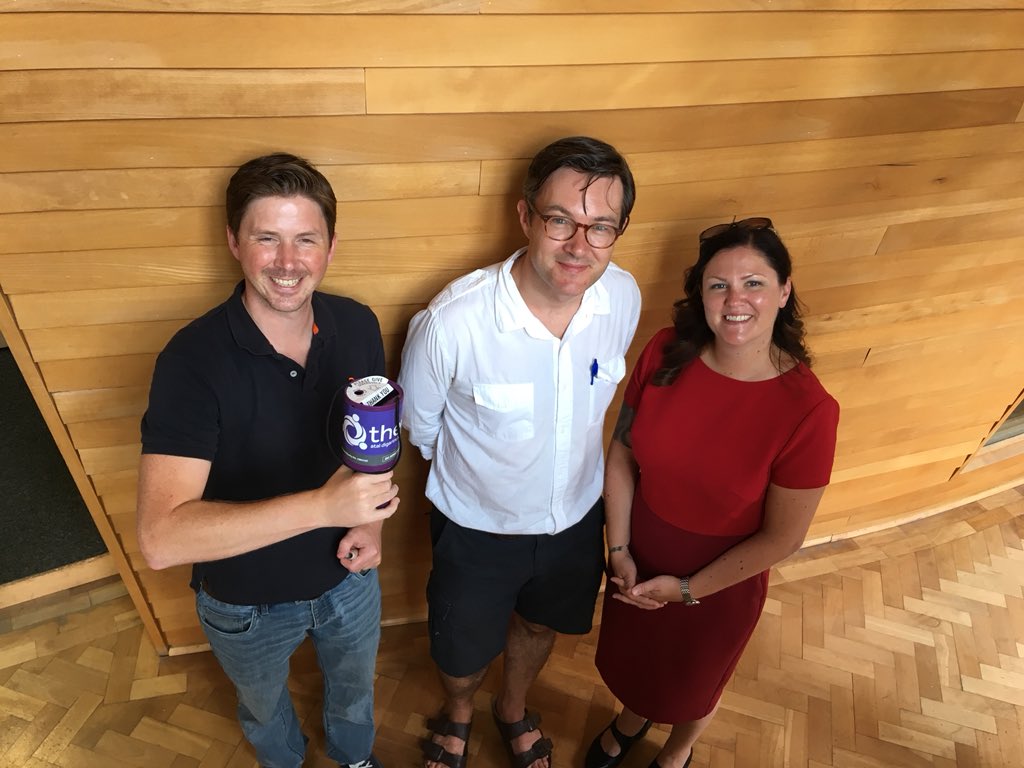