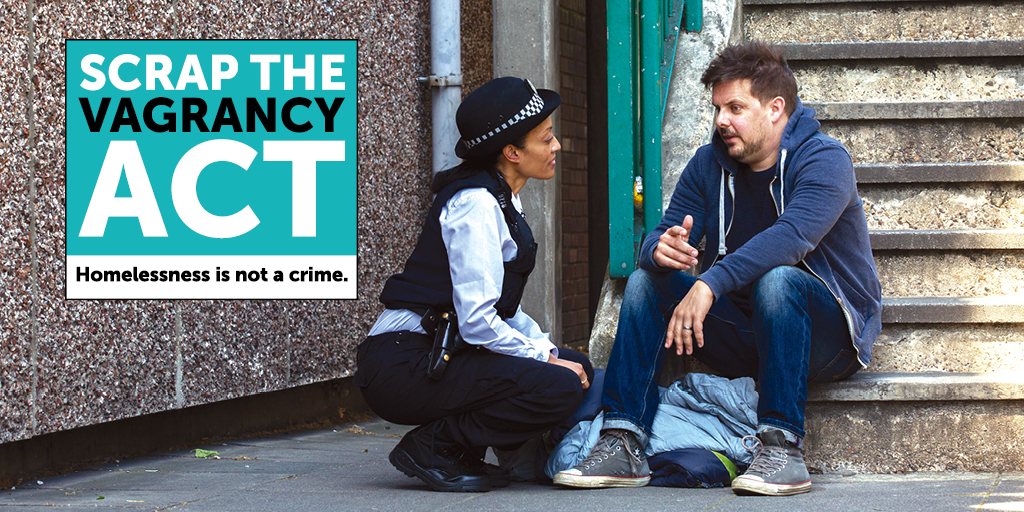 The Vagrancy Act has been used hundreds of times in Wales – 375 arrests between 2014 and 2018 – increasing the number of people experiencing homelessness implicated in the criminal justice system.

As the figures in Wales show an increase in Vagrancy arrests, here’s our response.

“Like the Welsh Government Future Generations pledge, we want to see a Wales with thriving communities, where people are not criminalised because of their housing situation – or lack thereof.

“The Wallich supported 2,871 people living a street-based lifestyle in Wales in 2018 and there’s been a 45% increase in the number of people sleeping rough in Wales between 2015-18.

“Criminalising the people we support is extremely counter-productive. Vulnerable people are being given fines they cannot pay, resulting in unnecessary prison sentences, continuing the cycle of repeat homelessness and hindering any opportunity to move forward with their lives.

“The Vagrancy Act is outdated and not fit-for-purpose. In terms of language, it’s open to interpretation in practice, but it is archaic in a legal sense too. The police have other, more modern laws, they can use in instances of anti-social behaviour.

“The Act is being used to prosecute people for sleeping rough. Being homeless is not a crime, and we have to make sure it doesn’t become one.

“We are disappointed that the number of arrests in Wales under the Vagrancy Act has gone up.

“Although the government is conducting a review, along with our partners across the UK, we are calling for the Act to be repealed altogether to stop the targeting of vulnerable people.”

What is the Vagrancy Act?

The Vagrancy Act of 1824 is still used to criminalise people just for rough sleeping and begging across England and Wales.

We support its abolishment because the Act does nothing to tackle the causes of homelessness.

Crisis, Centrepoint, Cymorth Cymru, Homeless Link, Shelter Cymru, St Mungo’s and The Wallich are all calling on the UK Government – with pressure from Welsh political parties – to abolish the Act. 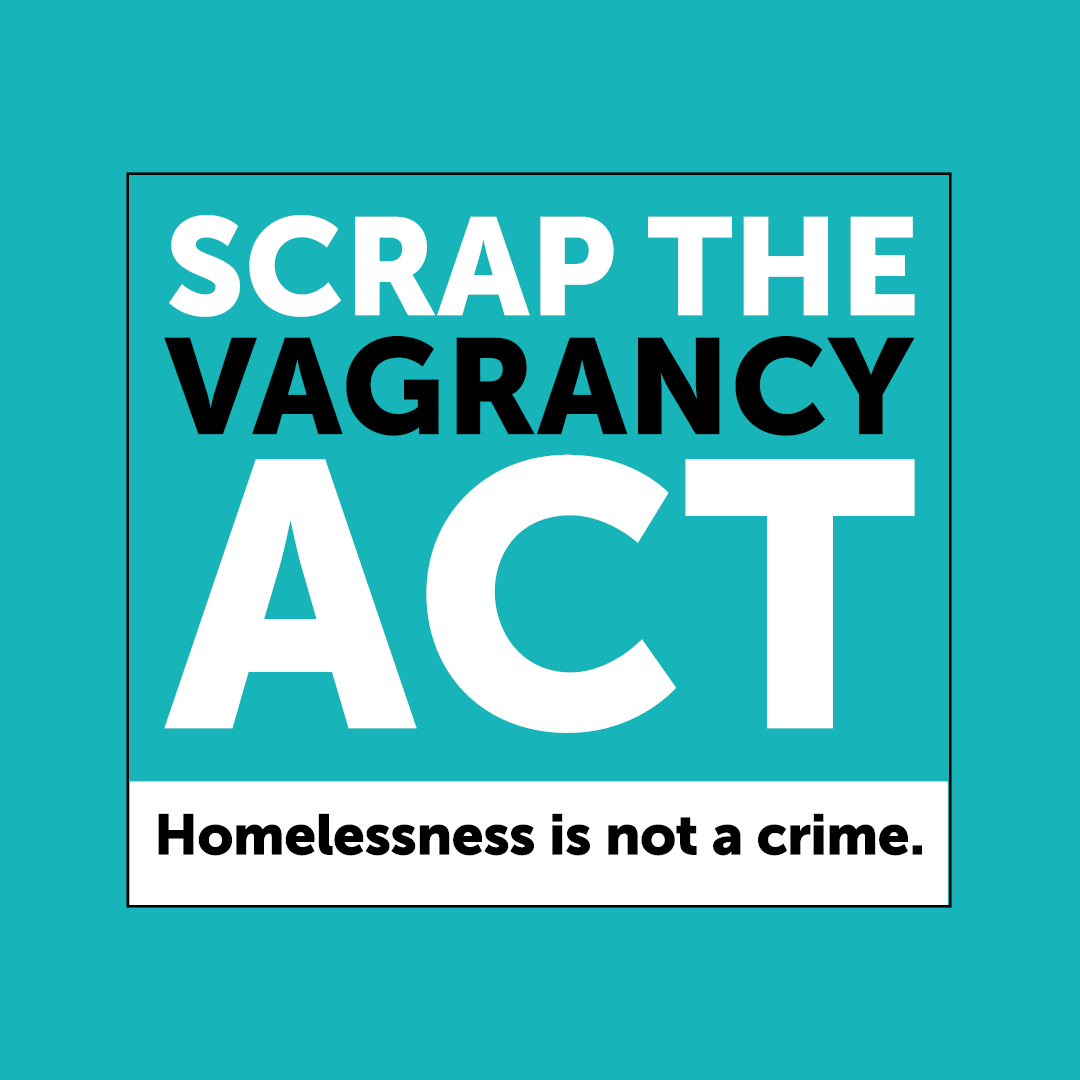 Full information about the campaign can be found on the #ScrapTheAct web page​. 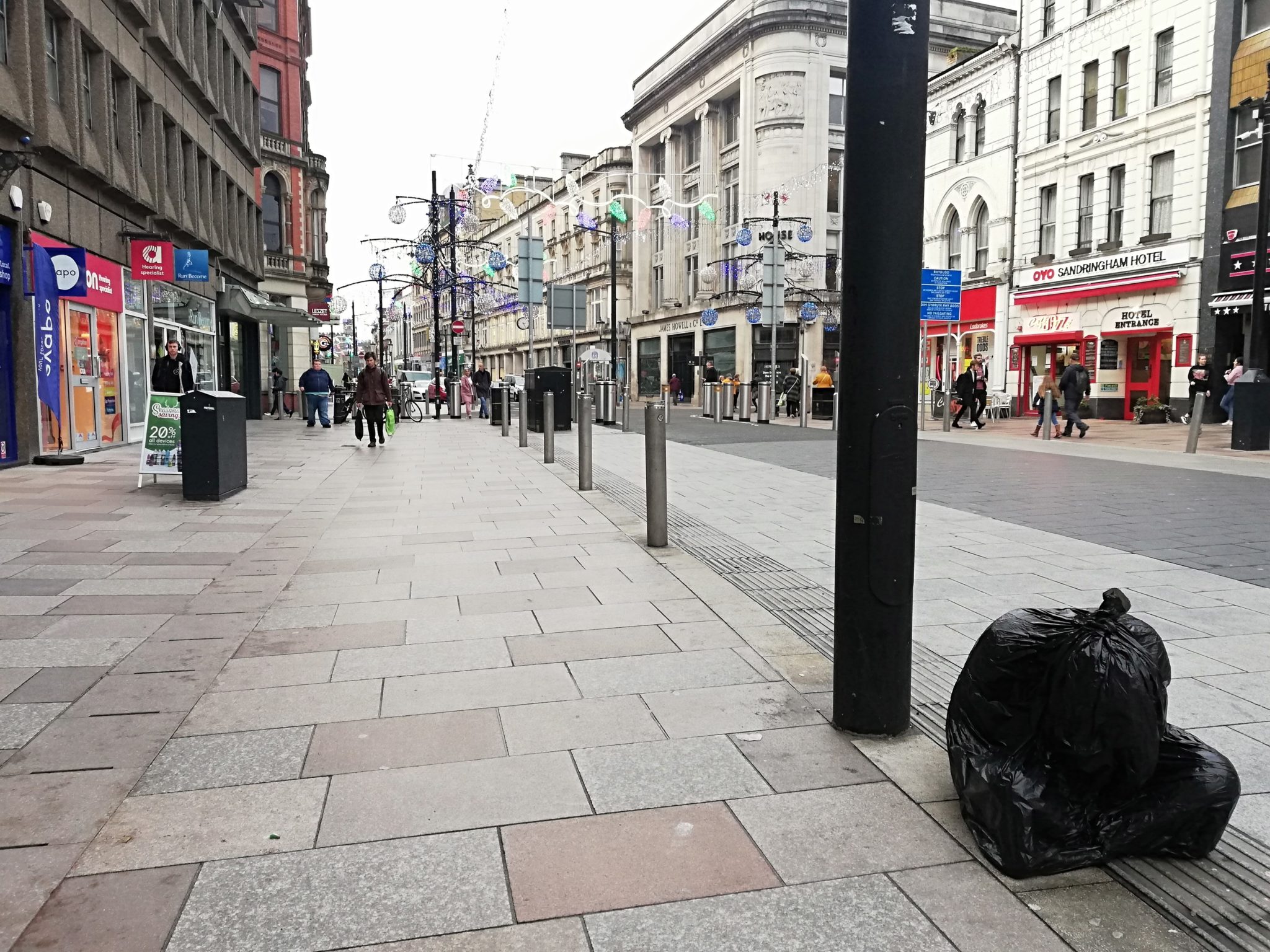 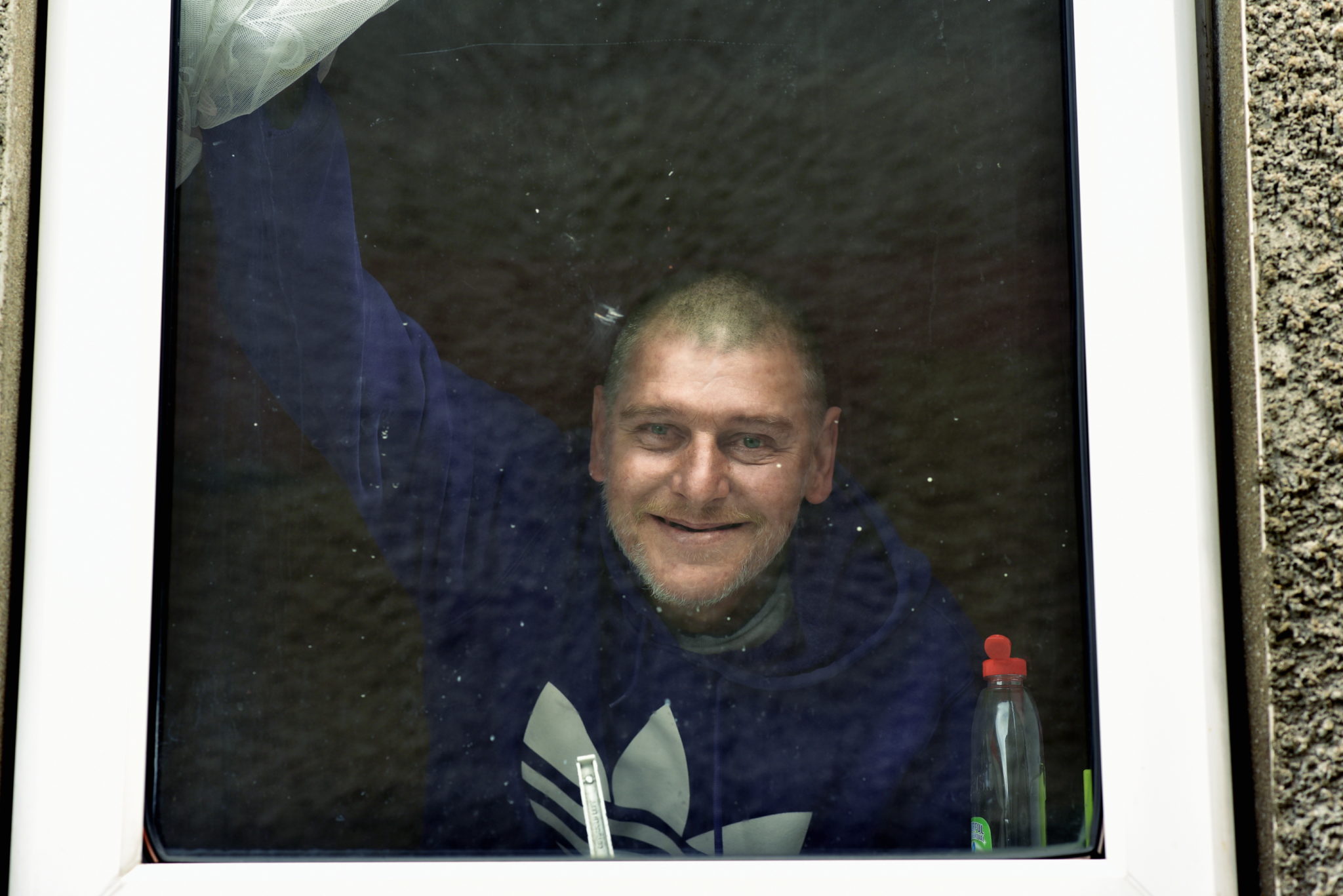 About us
Read more