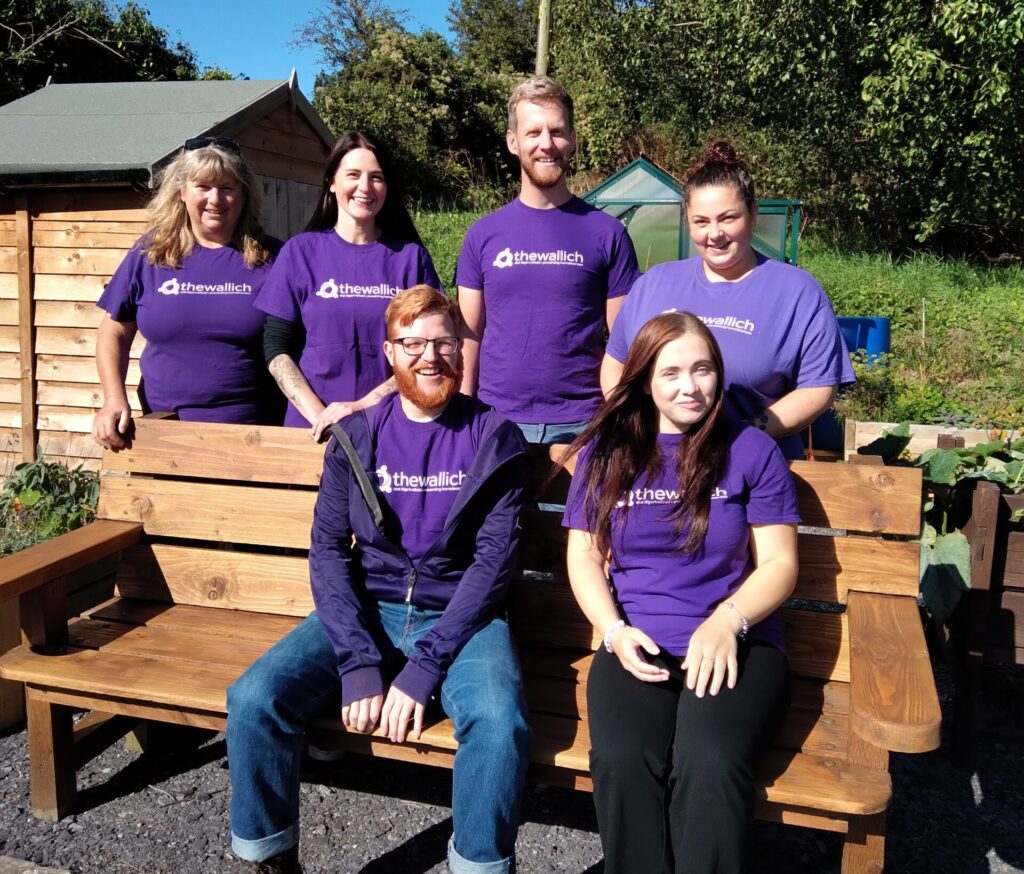 The Wallich’s Housing First Anglesey service, which began in 2013, has become the third in Wales to be awarded an official Housing First Wales Accreditation

Over the years, robust international evidence has proven how effective Housing First can be to ending homelessness.

It is vital that projects calling themselves Housing First are doing so in accordance with the 10 Housing First principles for Wales.

About The Wallich Housing First Anglesey

The Wallich’s Housing First project on Ynys Môn (Anglesey) began in April 2013 as a twelve-month pilot.

Staff initially worked with single people, aged between 25 and 54 years old, with no dependent children living with them, who were either homeless or at risk of homelessness.

It is the longest running Housing First project in Wales

When the project was reviewed in 2018, five years after its launch, 74% of people supported had successfully secured and maintained accommodation. 51% were still in their original accommodation.

Full evidence from the report can be found via the Cymorth Cymru website.

Here are some direct quotes about how The Wallich’s Housing First service has proved its worthiness of accreditation:

“The fact that the project has been running for nearly a decade means that some clients have received support for many years, or in some cases, have themselves decided they were ready to move on from Housing First.”

Principle 1: People have a right to a home that is affordable, secure, habitable, adequate both physically and culturally

Many of the landlords interviewed demonstrated attitudes aligning with this. One, for example, explained that ‘if the landlord couldn’t live in a property, they wouldn’t expect anyone else to’.

For example, the client drug policy document is exemplary, and one of the most detailed, understandable and understanding documents covering this area that has been submitted to the accreditation process.”

“The harm reduction ethos taken by project staff (and, it seems, in the wider organisation) is also notable, and seems to be part of a strong, reflective culture at The Wallich.

“I am absolutely delighted to announce that the third project to be awarded the Housing First Wales accreditation is Housing First Anglesey, which is led by The Wallich in partnership with Anglesey Council, local health services, criminal justice representatives and a range of private and social landlords.

I have been extremely pleased to hear about the extensive work undertaken during this process to improve and develop the service. Congratulations to Housing First Anglesey and to Jo Parry, the Service Manager.” 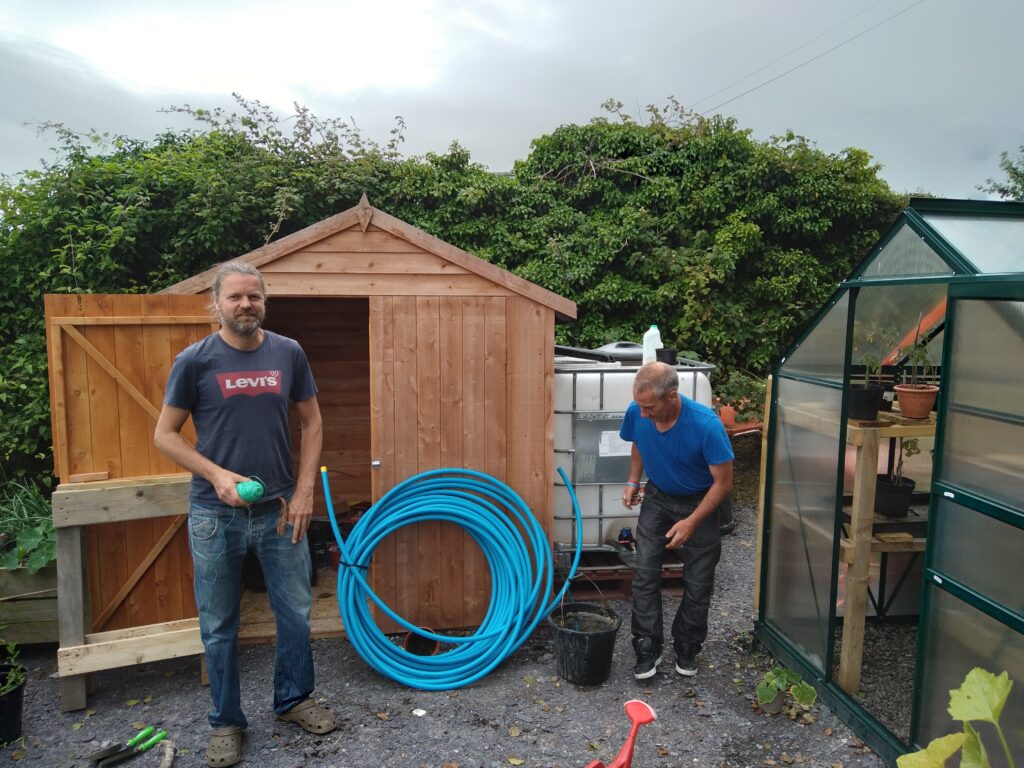 “We are absolutely over the moon to have been awarded the housing first accreditation from Cymorth Cymru.

The team at The Wallich has worked really hard to deliver a truly great service, one which we are proud of and couldn’t have done it without the support of all those involved. A very proud moment.”

Most important is the longevity of the success for individuals in our communities. Here’s one such stand-out example:

“One of the first people we supported into a private tenancy back in 2013 had been sleeping in a barn for a year, not admitting to friends and family he was homeless.

He was still working and using the local leisure centre to shower before going to work. That gentleman nine years later is still in the same accommodation and happily getting on with his life, feeling safe and secure, and always happy to let us know how well he is doing if we should bump into him.” 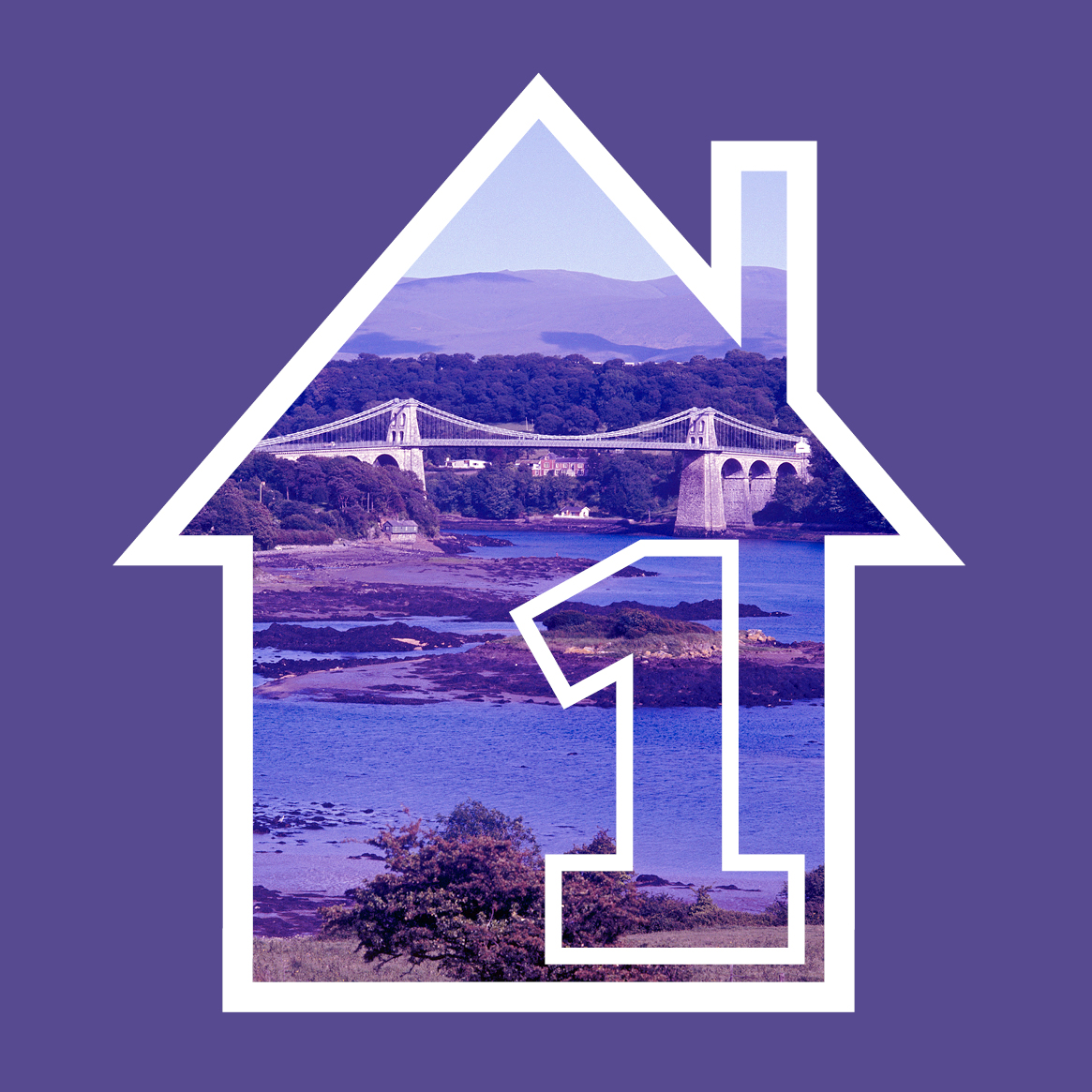 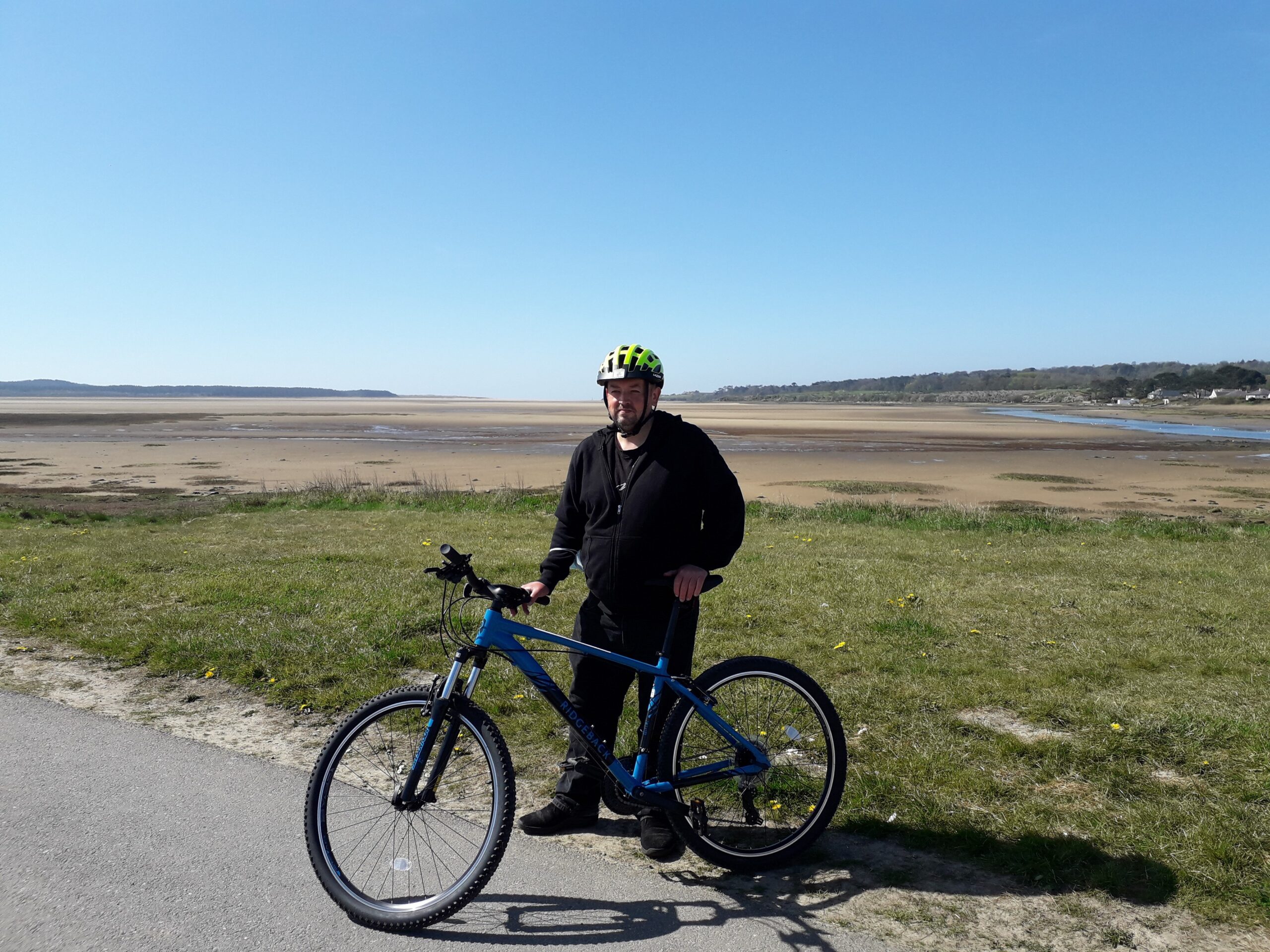 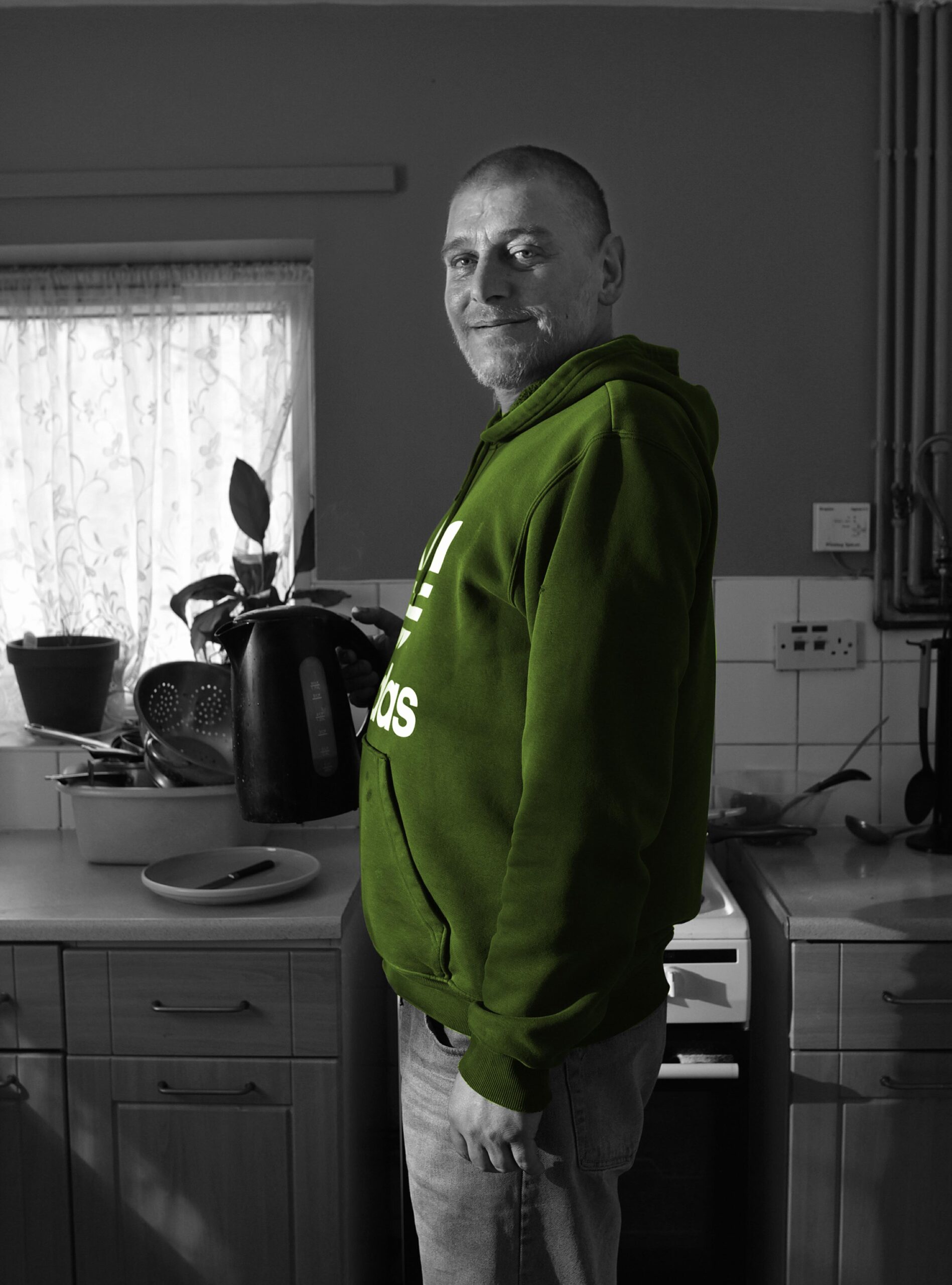 Rapid rehousing is essential for ending homelessness
Find out more