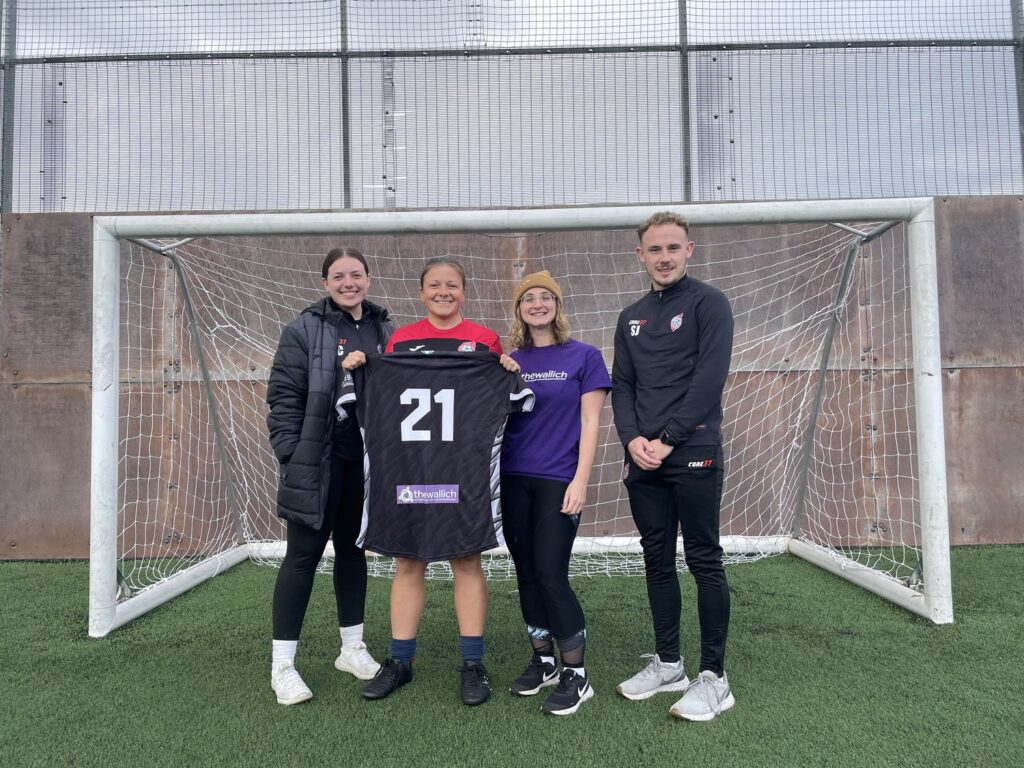 Street Football Wales is a social inclusion charity, offering opportunities for people who have been socially isolated and excluded – including those who have experienced homelessness – to play football, make friends, build self-confidence and be part of a community.

The Wallich’s charity logo was placed on the back of the national team kits in the recent Street Soccer Nations Cup in Dundee.

“We’re so grateful to everyone at The Wallich for their sponsorship.

The work they do is fantastic and we’re delighted to have them on board.

The Street Soccer Nations Cup in Dundee was a huge success for us and it was great for our players to represent Wales with the support of our sponsors The Wallich and White Boxes.”

Jamie-Lee Cole, Brand and Communications Manager for The Wallich, said:

“Street Football Wales is an amazing resource for the people we support across Wales.

The power of sport to bring people together, operate as a team and work towards a common goal is a great way to improve the wellbeing and confidence of someone who has experienced homelessness.

Football in Wales, just like the people we support, have shown an immense resilience over the years and shows what can be achieved against the odds. It felt right to use what we have, to give back and sponsor the Street Football Wales men’s and women’s team shirts this year.

We hope it offers a boost to the players and that they have a blast during their games.

Good luck for the future and as they say: Gorau Chwarae Cyd Chwarae / Together Stronger.”

The Wallich and Street Football Wales have long supported each other to work with people who have experienced homelessness.

In 2019, Street Football Wales and The Wallich played a significant role in the Homeless World Cup, hosted in Cardiff. 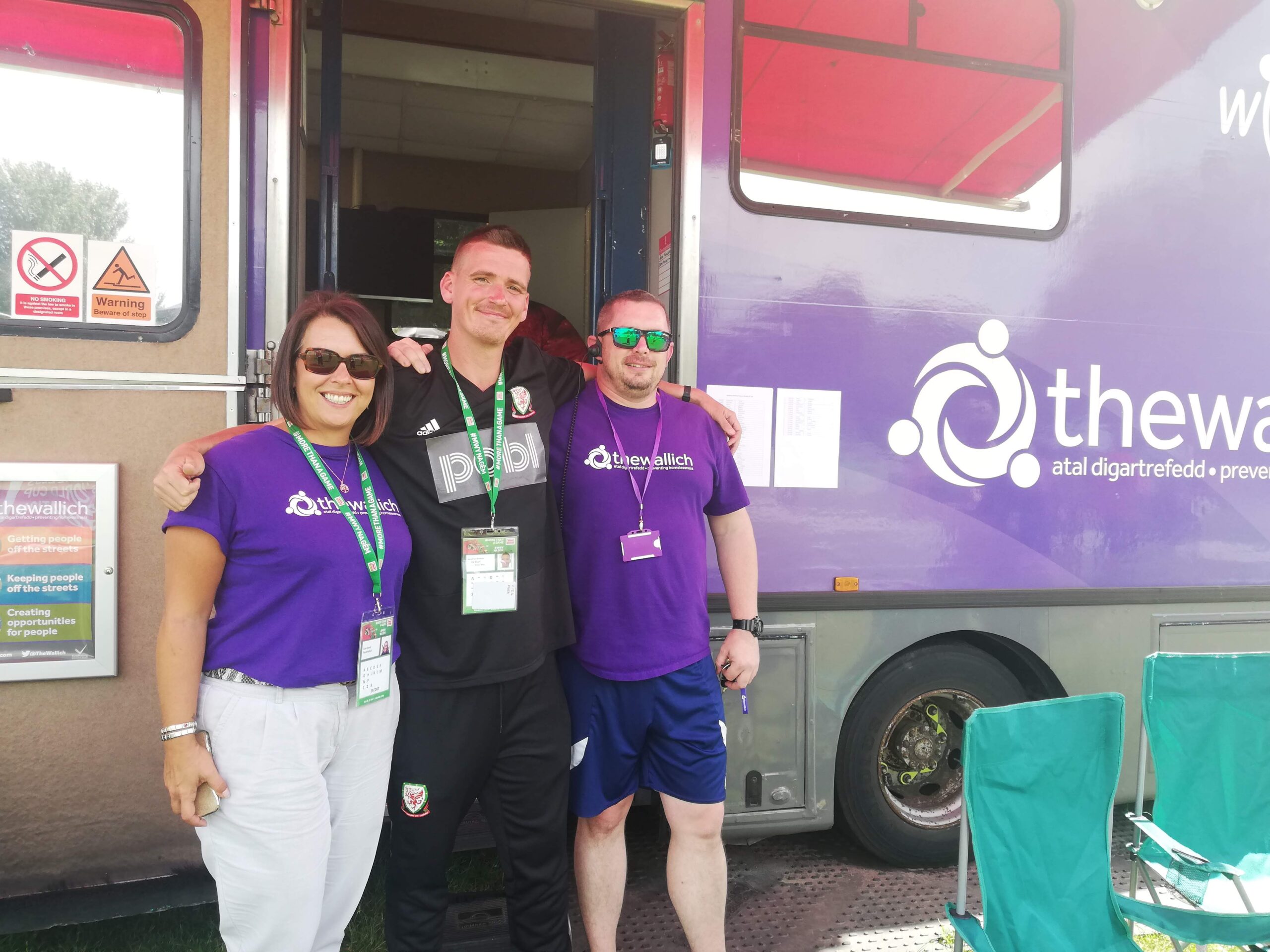 The Wallich was on-site for the entire week, as safeguarding leads and parking up our Welfare Vehicle to support to people who presented as homeless or needing other help at the Homeless World Cup.

No matter what your age, your fitness, your situation or your background, there are a number of individuals who turn up and play.

The sessions are located at various venues around Wales. 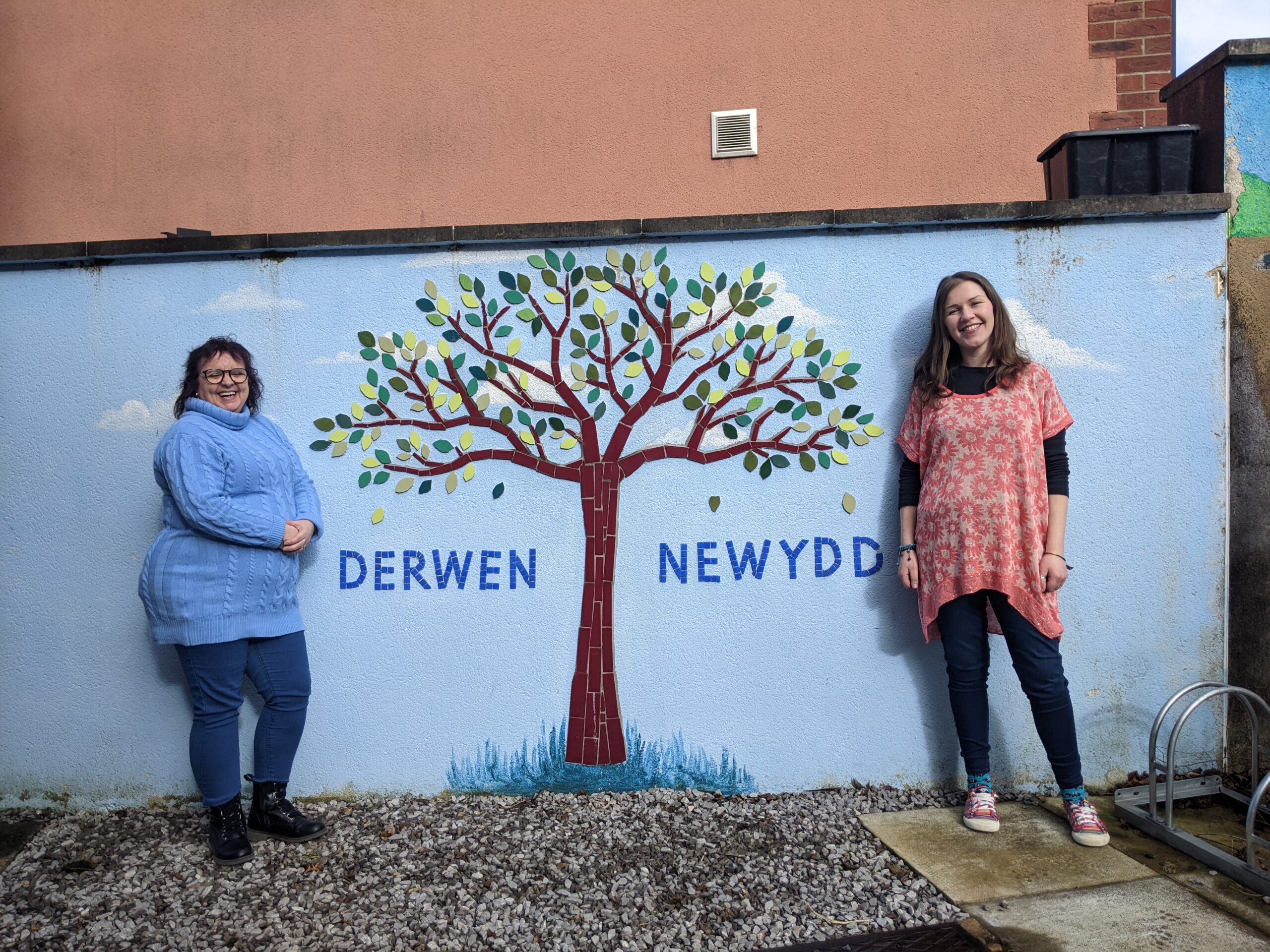 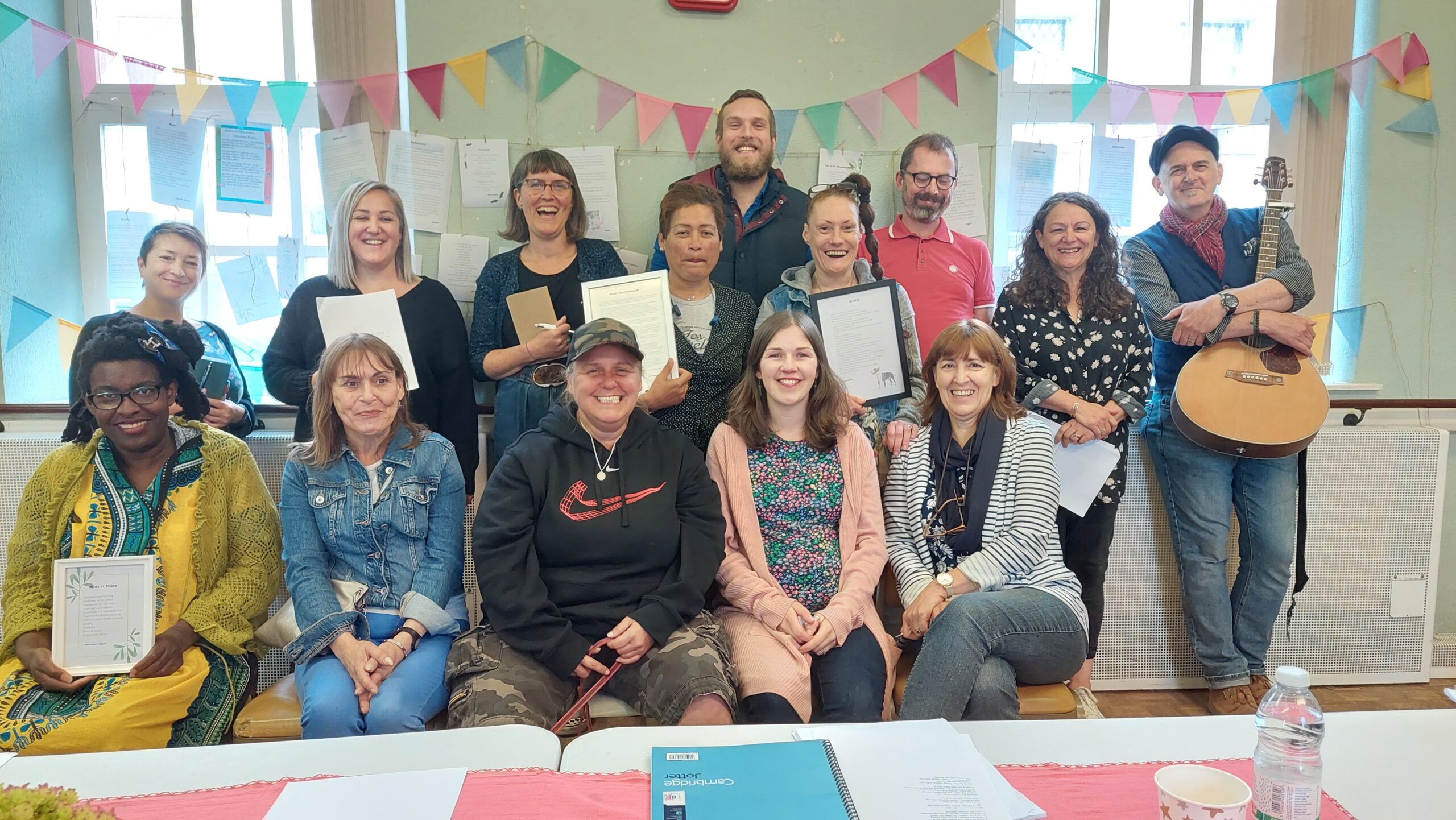 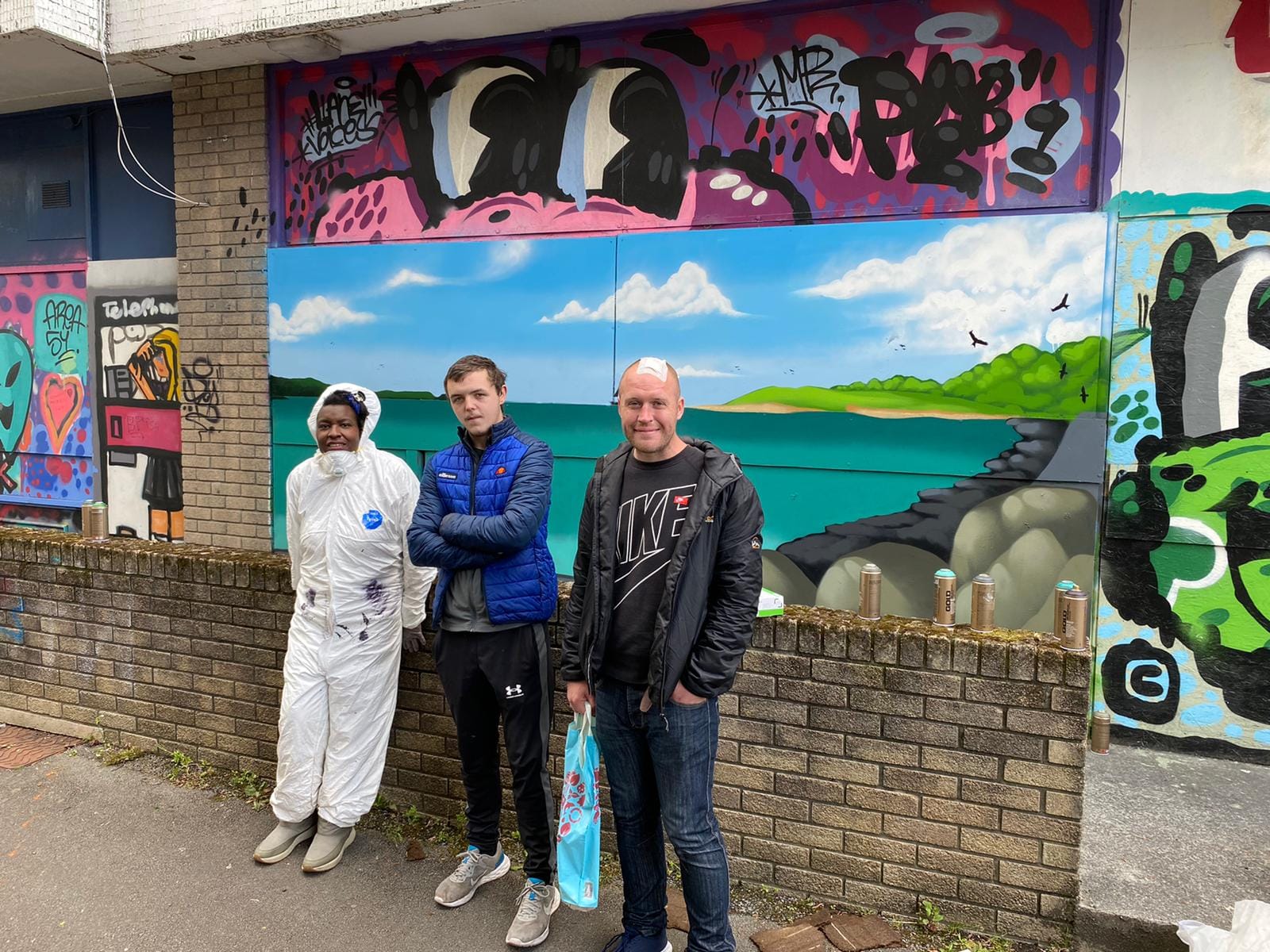