In what is becoming a poignant annual tradition, the latest drug-related death figures for England and Wales have been released by the Office of National Statistics (ONS), and they make for difficult reading.

Deaths related to drug poisoning in England and Wales: 2021 registrations 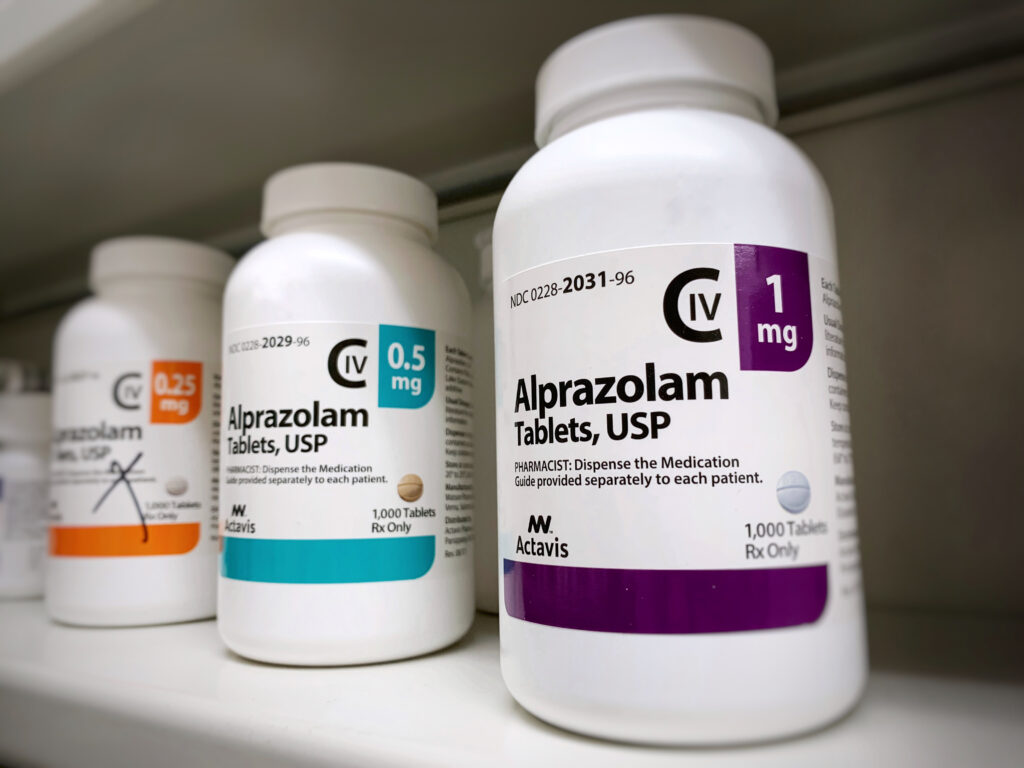 4,859 deaths related to drug poisoning were registered in 2021 in England and Wales, a record number for the 11th year running.

Some of the other main findings are:

How can we learn from this?

The 3,060 deaths identified as drug misuse means that the death involved an illegal substance, or the reporting identified that drug abuse or drug dependence played a part.

The reporting also states that information on specific drugs isn’t always available and so the drug misuse deaths figure is underestimated.

This means at least two thirds of the total 4,859 deaths involved someone just taking a drug for whatever reason and dying accidentally.

This means most of those deaths were avoidable.

Most of the people we support who use substances would fall into the ‘drug misuse’ definition used in this reporting, so it’s important we have good relationships with them so they can be honest about what they’re using.

This way, we can do harm reduction work that ultimately might save their lives.

Without details of each death, it’s impossible to know for sure, but it is likely that many of them could have been avoided if some simple harm reduction had taken place.

Harm reduction principles we apply at The Wallich such as:

One of the other striking figures from the report is that there was an 88.3% rise in deaths involving new psychoactive substances, up to 258 from 137 in 2020.

This rise is attributed to an increase in the number of deaths involving benzodiazepine analogues, primarily flubromazolam and etizolam.

Many of the people we work with use these substances, many are poly-drug users, and many are in that ‘Generation X age range of 45-49’.

In short, we work with a lot of people who could potentially end up included in these figures next year without positive interventions.

That’s why it is so important that we continue to do all we can to build good relationships and work closely with clients, to reduce the harms by talking with them about their substance use and working collaboratively to create safety plans that contain up to date and relevant information.

Safety plans are especially important to do exactly what they’re meant to – keep people safe. 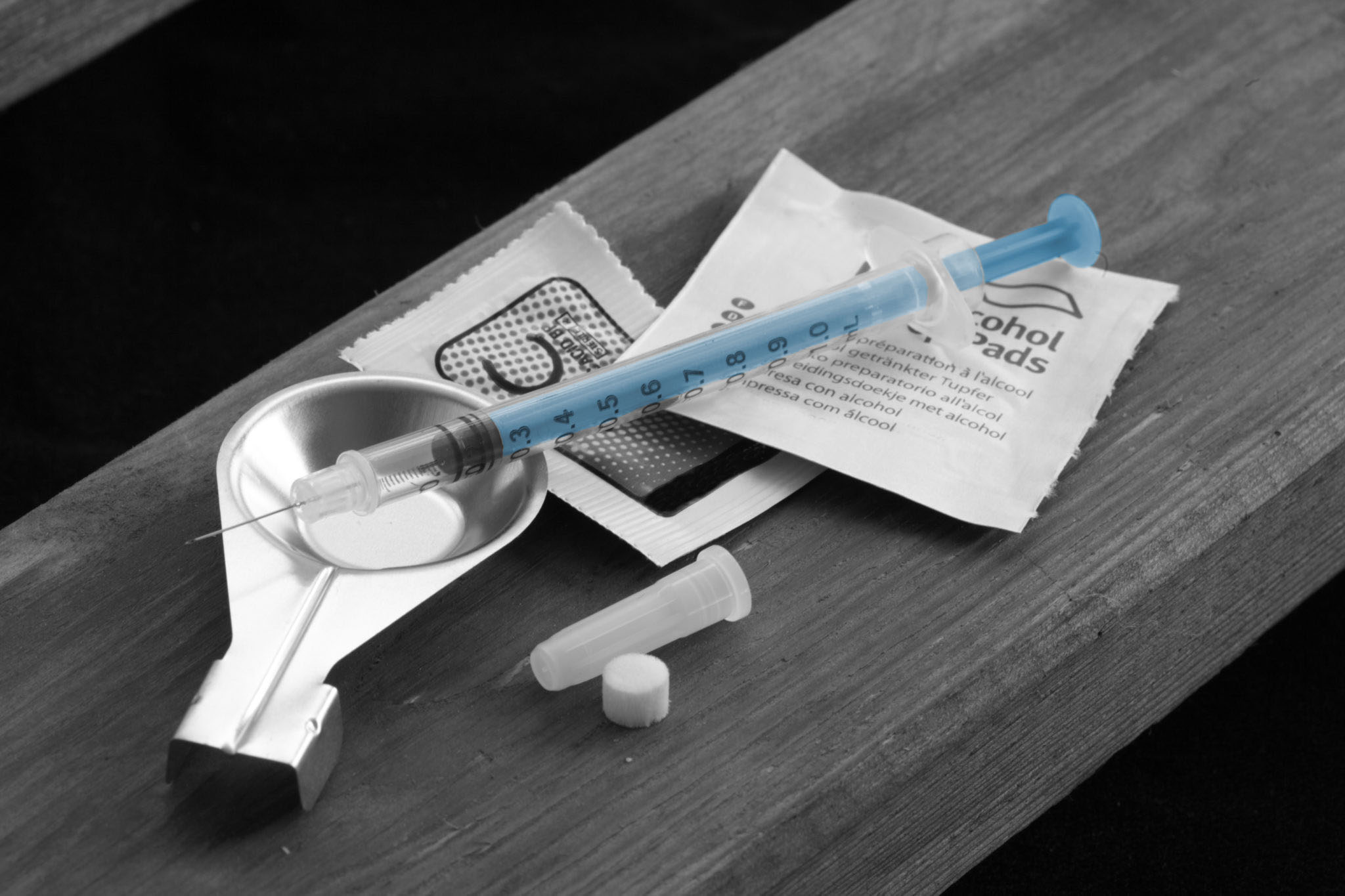 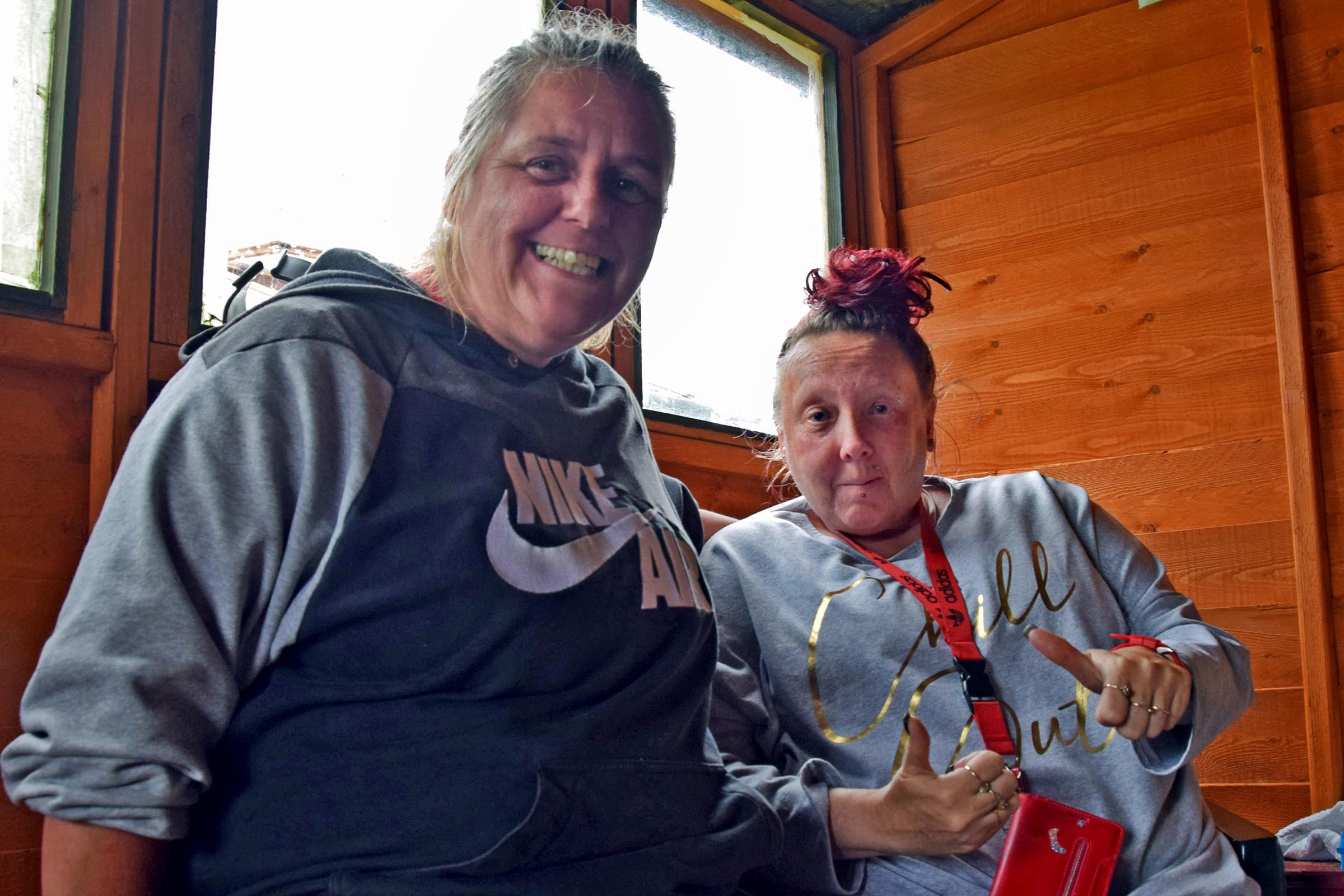 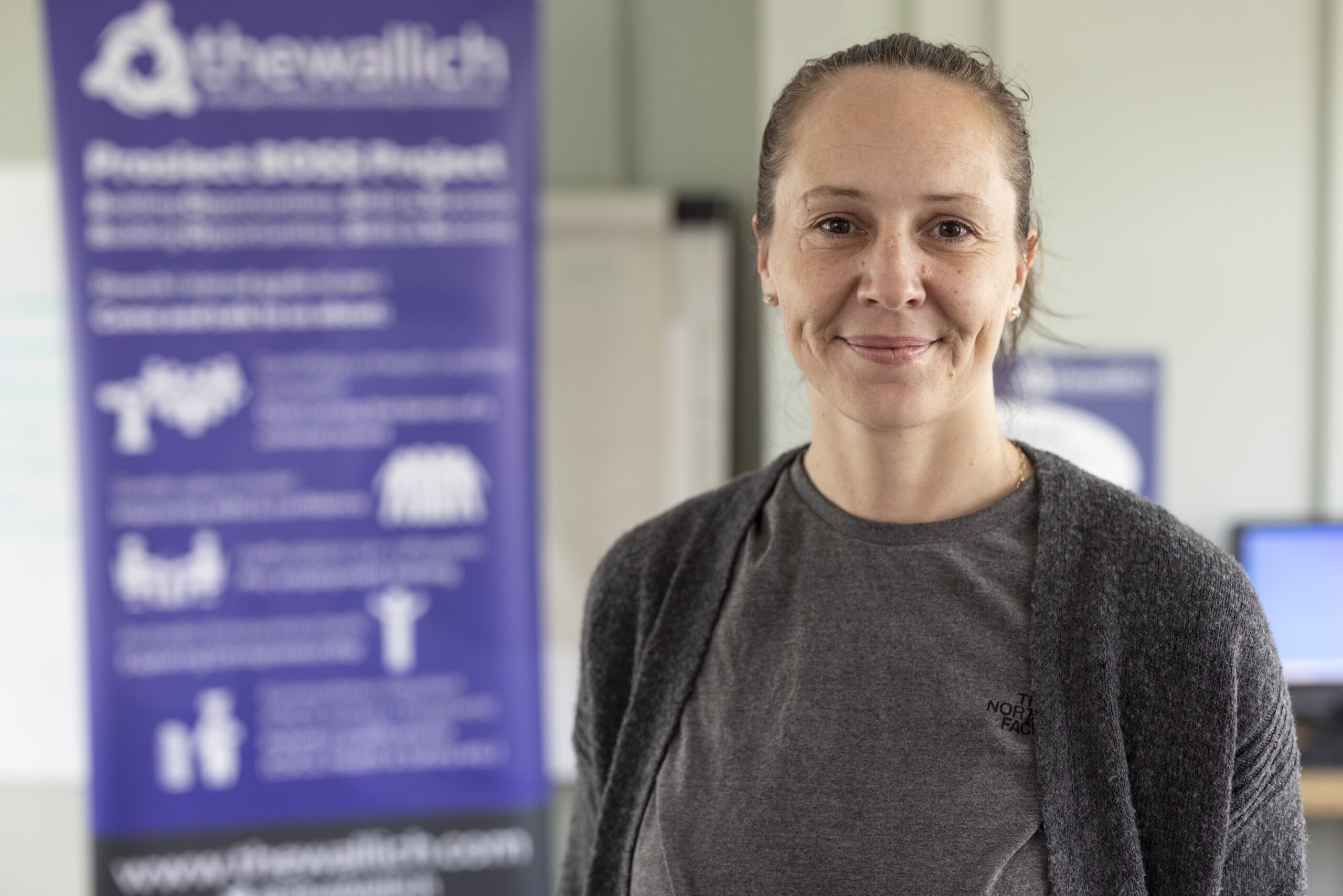