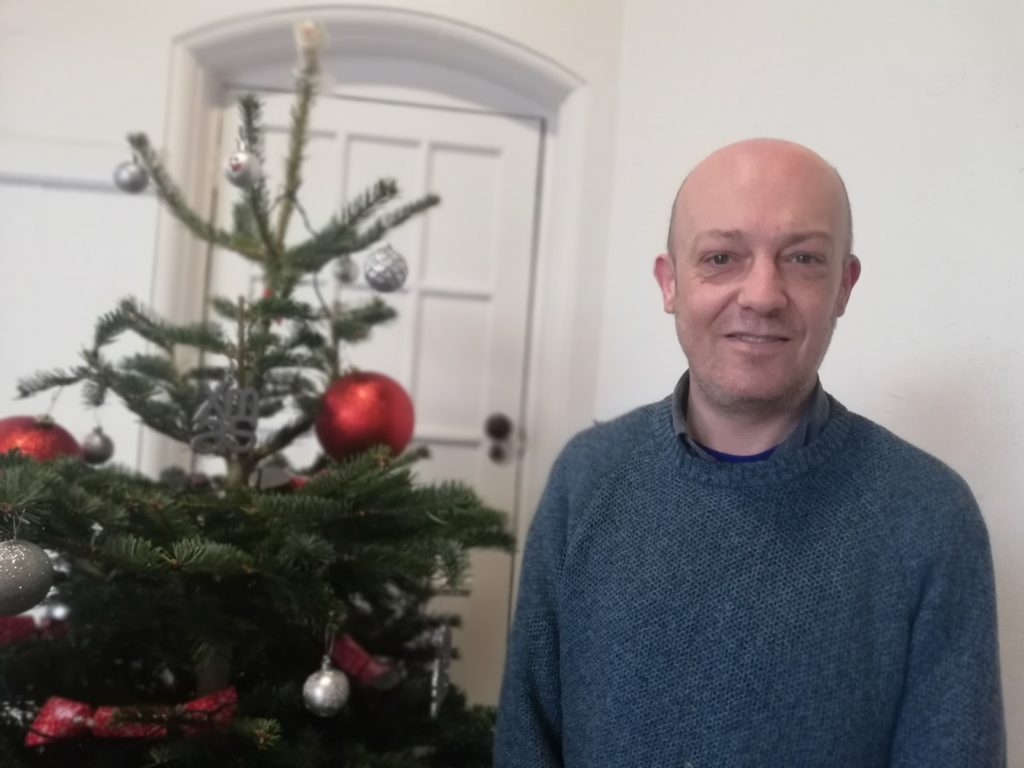 With the help of The Wallich, specialist accommodation and a positive attitude towards volunteering, Ian has turned his life around

“I was living with my parents in Cardiff when I entered The Wallich services in July 2016.

Prior to engagement, I had very minimal support, although my situation was well known. It was only when I came to The Wallich that I received any substantial and meaningful support.

The reason I came to The Wallich was due to my alcohol abuse and my parents had had enough of me taking advantage of the situation and decided that I was unable to live with them anymore.

Getting off the streets

After spending a short time staying in their Nightshelter, which is in Grangetown in Cardiff, I was offered a room with The Wallich on their Shoreline project; living with other people who had similar issues and problems as myself.

My problems did not happen overnight. It took several years to get to where it was, but day-by-day, month-by-month, it gradually got worse. I had steady jobs, went on regular holidays at home and abroad and had money to spend.

Over time, I realised that my alcohol issues had to be dealt with. I had 24-hour help and support, which helped me tremendously.

Over time, I started to realise how much I was not only hurting myself, but others around me.

After completing The Wallich’s WISE course at the start of 2017, I was fortunate enough to be able to start volunteering with the charity’s fundraising and partnerships department, which I am still active with today.

As well as my work with the fundraising team, I have worked alongside other departments conducting interviews, pitching in as an extra pair of hands and speaking about my story at several conferences.

This gives me pride and responsibility but also helps me improve my personal skills, which I can use in the future.

All-in-all, engaging in these has not only provided me with responsibility, but also helps me with take my mind off my problems.

Not only have The Wallich provided me with a safe place to live, they have helped me attend meetings and guide me through them.

Out of the ordinary opportunities

They have helped me engage in several projects through my time, including a project co-held with the National Museum of Wales. 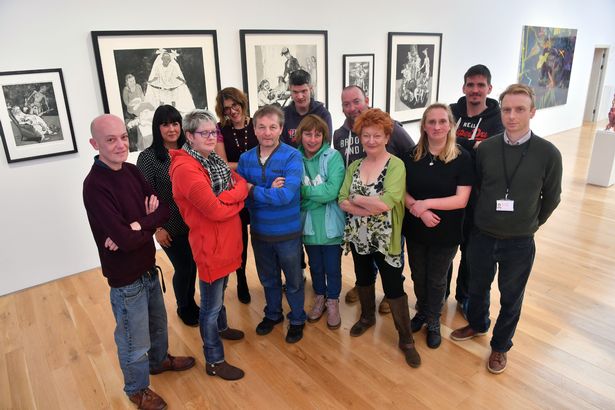 We curated an art exhibition, called Who Decides, which ran at the museum for several months. This included working alongside both with other service users and the museum.

The project provided me with confidence, as well as giving something back to the community.

As a result of this exhibition, it also led to me attending several art workshops in Swansea.

I now have my own flat, which I moved into during the summer of last year. This has not only given me new independence; it has inspired me to continue from where I was a few years ago.

I often compare myself from now to three years ago. My life was going nowhere. I had nothing significant to look forward to and did not really care about life.

In hindsight, my parents should have made me homeless long before they did. It was only circumstance and the fact they had had enough of my behaviour, that they did.

I realise I was in denial, as I could have stopped tomorrow. But tomorrow never came when I was on my own. For the first time in a while, I am responsible for myself. But I realise I have the relevant support and help behind me should I need it.

I have been abstinent now for a few months.

I know there will be times where things will be hard, but the longer I keep working hard and keep being positive, there is no reason that, given time, I can have the life I had before. 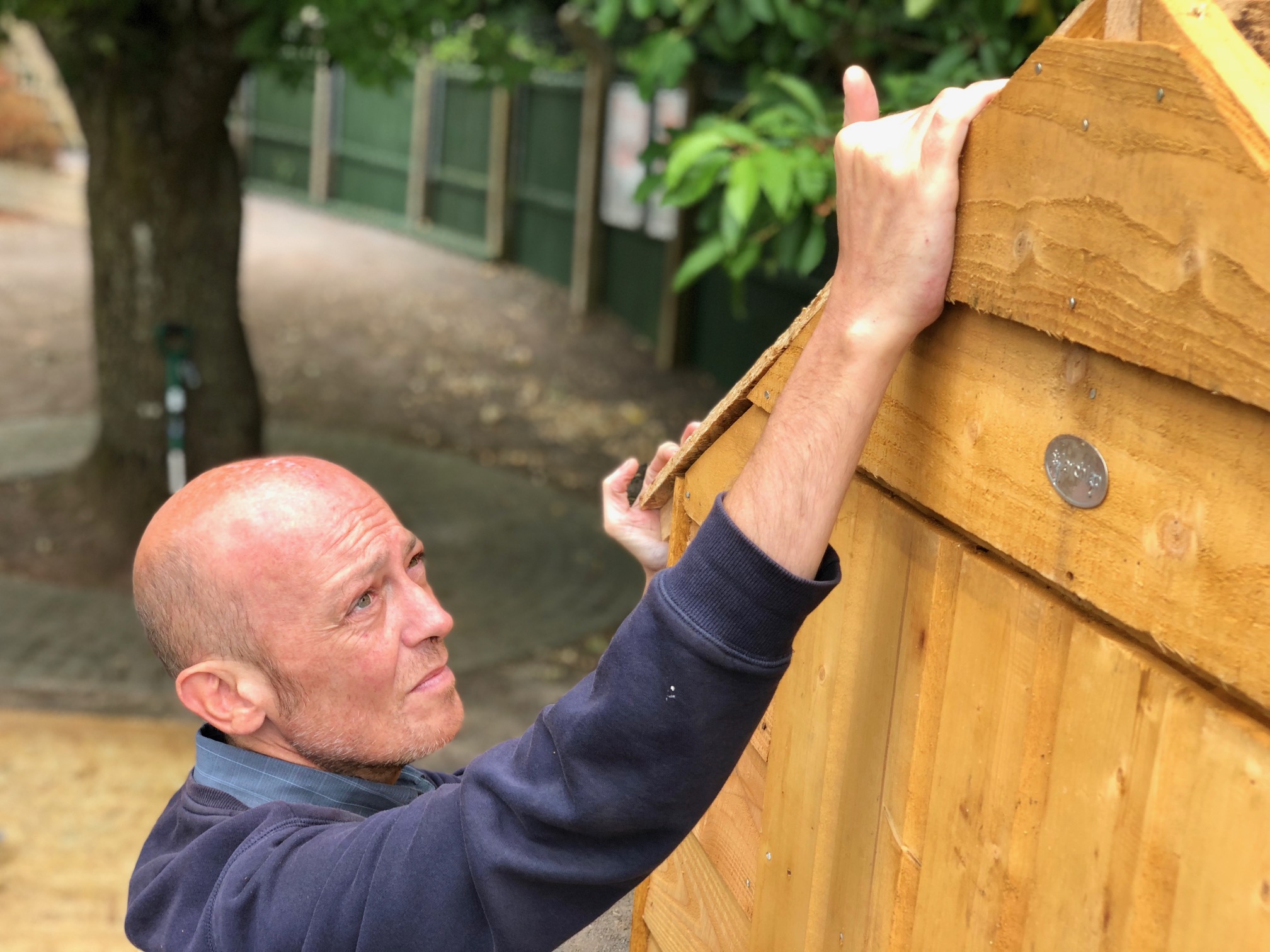 I have learnt skills – some of which I had before but had forgotten due to alcohol.

I am keeping in touch with The Wallich still. Nothing else really mattered at the time other than where my next drink was coming from, now that’s all changed.

I am still taking medication, all as a direct result of my alcohol abuse in one form or another. I will be for taking them for a while, but I hope that I will not be reliant on them for too long.

Only I can keep working towards that goal.

I see this as a major achievement, as a couple of years ago I would not of thought of being in this situation.

Thinking about the future

At the moment, I am not making too many long-term plans. I have ideas, but I just need to keep motivated and keep working on what I have already achieved and take things slowly whilst adjusting.

I strongly believe that only you can help yourself, but with the right advice and support, commitment and willingness, it is possible to achieve.” 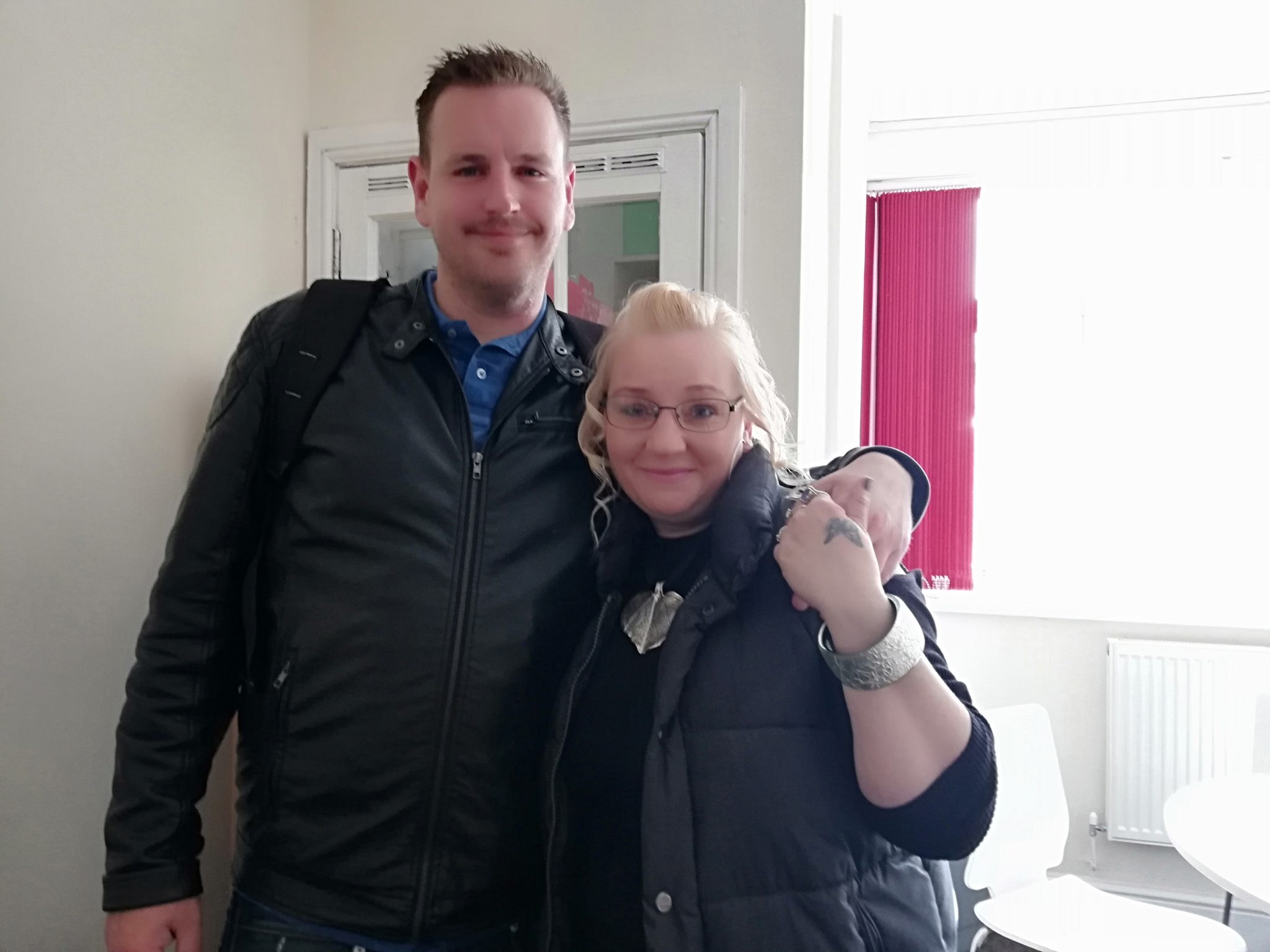 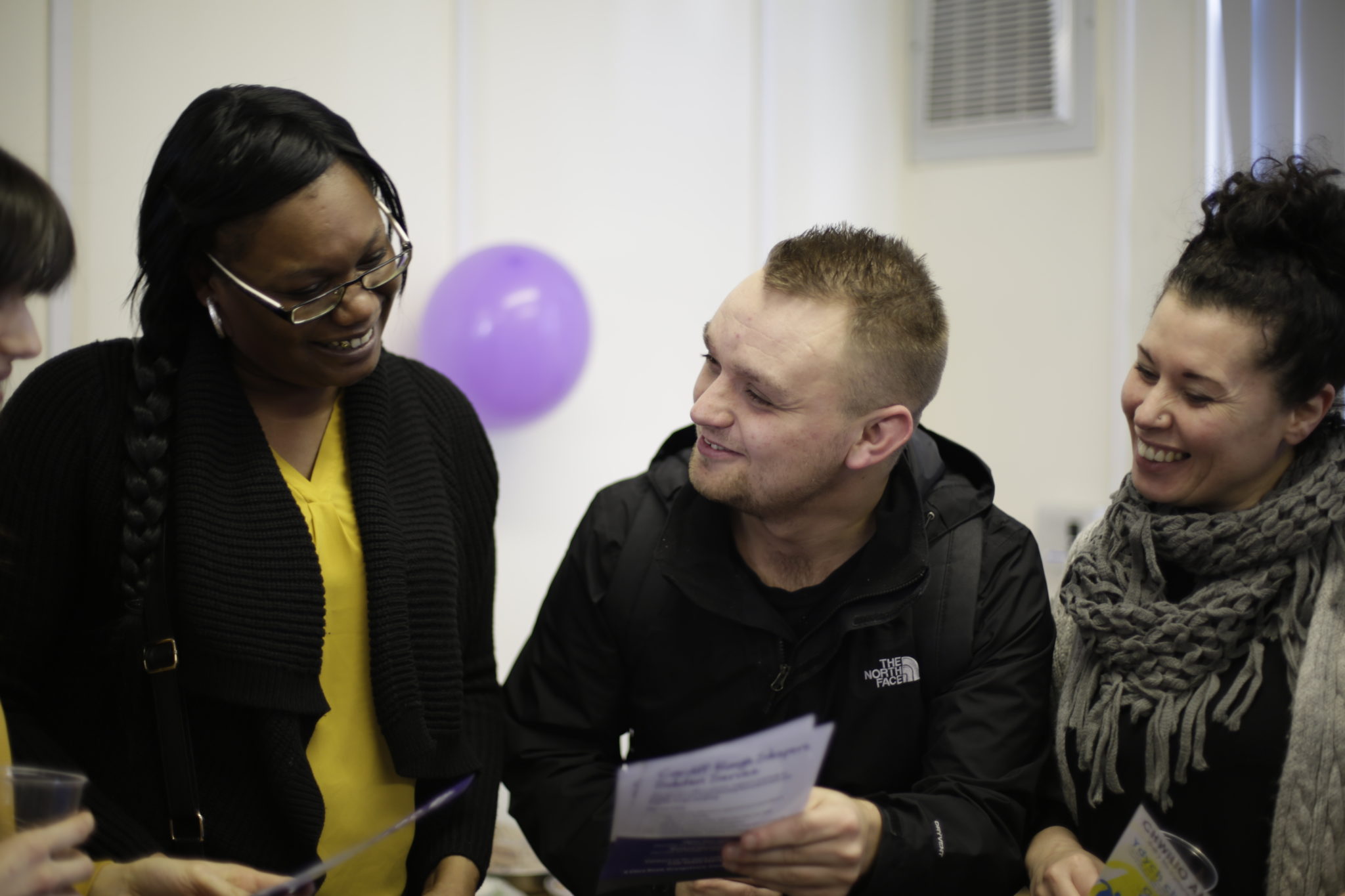